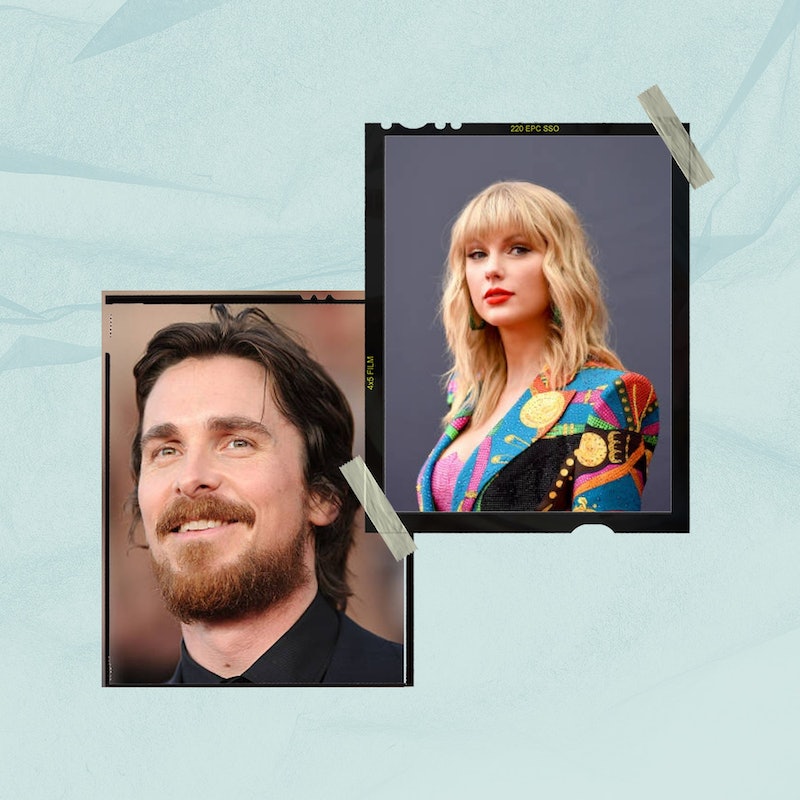 The new David O. Russell film Amsterdam is filled with A-list talent, and Swifties were surprised to see their queen Taylor Swift in the trailer that dropped over summer. Now that the movie is out, it’s been revealed that Swift actually sang in the film alongside Christian Bale and John David “J.D.” Washington — something that Bale’s daughter couldn’t believe happened.

Bale told The Hollywood Reporter that the musical moment was something that he kept hidden, even from his family. “That was a real nice surprise, and I actually didn’t tell anybody about that until afterwards,” he recalled. “I went to my daughter and said, ‘You know who I sang with today? Taylor Swift.’” His daughter was rightfully shocked at the collaboration. “She was like, ‘Wait, what? Why would you be doing that?’”

But the singing didn’t necessarily come naturally to Bale, who is known for his commitment to character-building and on-screen transformations. Both he and Washington had been rehearsing the song for a while before getting to set, though their practice didn’t necessarily make perfect. “David [O. Russell] had us sing it all day long, but then there were moments where I would forget the lyrics,” Bale said. “So I’d look at J.D., he’d look at me and then he’d forget, too. So I would have to mouth it to him. And then we were going flat. Our pitch was all over the place, but we were like, ‘Yeah, but the feeling is right!’”

Luckily Russell wasn’t afraid to lean into Swift’s natural ability, doing a take with just her singing. “All of a sudden, David just goes, ‘How about Christian and J.D. just shut up for this one and let Taylor do it?’ And it was like we had been drowning out an angel’s voice all day long with our cacophony and our rough, terrible voices,” the actor joked. He went on to praise Swift’s voice saying, “it’s really something when you have someone with as beautiful a voice as hers, singing right next to you.”

Amsterdam is set in the 1930s and follows three friends who witness the murder of U.S. Senator Bill Meekins, then become the main suspects in the case. Swift stars as the Senator’s daughter while Bale plays a doctor in the trio of suspects. The film is loosely based on real events and is in theaters now.

More like this
A Taylor Swift Documentary About The Ticketmaster Fiasco Is Streaming Now
By Grace Wehniainen
Taylor Swift Fans Sue Ticketmaster For The Eras Tour “Ticket Sale Disaster”
By Jake Viswanath
Yes, That's Lindsay Lohan's Sister Singing In The 'Falling For Christmas' Movie
By Radhika Menon
The 'Love, Lizzo' Harry Styles Scene Is Just 1 Moment That Made Fans Feel Seen
By Brad Witter
Get Even More From Bustle — Sign Up For The Newsletter