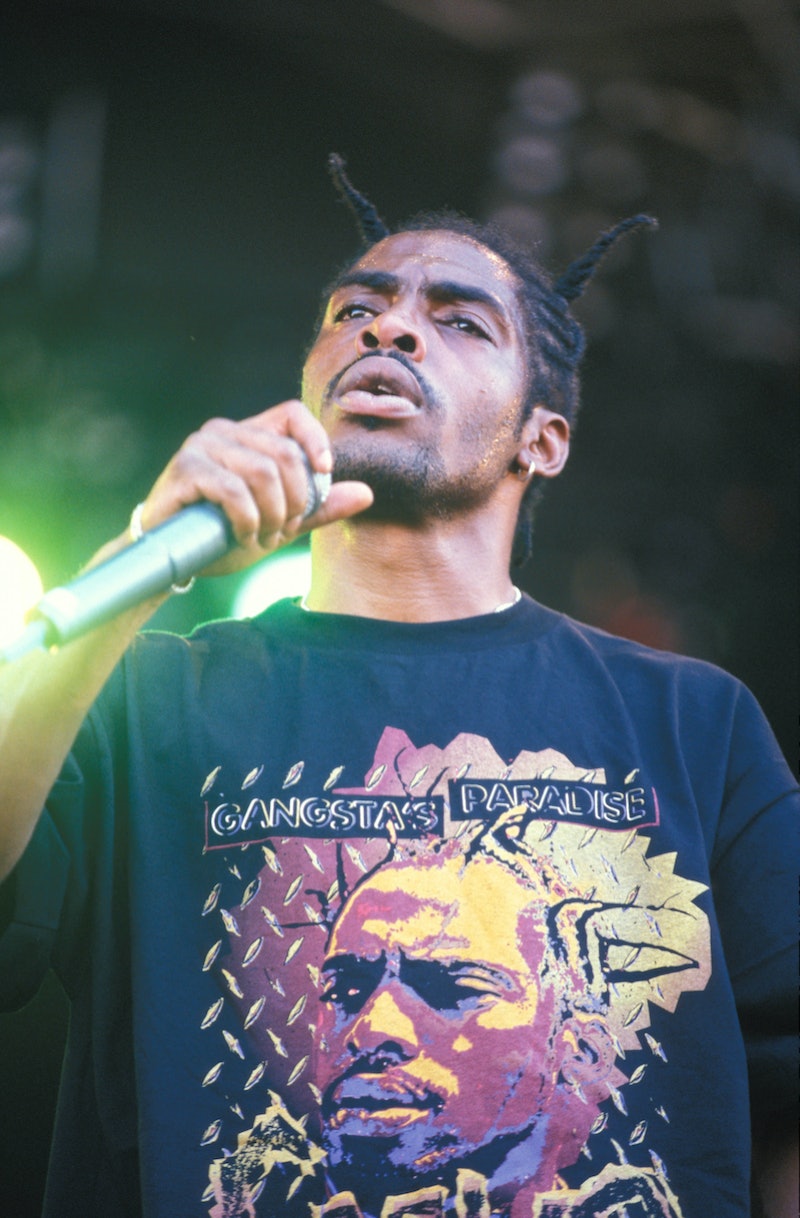 Celebrated rapper Coolio, born Artis Leon Ivey Jr., died in Los Angeles, California, on Sept. 28, aged 59. The “Gangsta’s Paradise” musician’s passing was confirmed by his talent manager, Sheila Finegan. “We are saddened by the loss of our dear friend and client, Coolio, who passed away this afternoon,” she said, in a statement released to press. “Thank you to everyone worldwide who has listened to his music and to everyone who has been reaching out regarding his passing. Please have Coolio’s loved ones in your thoughts and prayers.”

Hailing from Monessen, Pennsylvania, Coolio moved to Compton, Los Angeles, to attend college, and first rose to fame with his 1994 debut album “It Takes a Thief.” After joining hip-hop group WC and the Maad Circle, he later becoming a solo artist. His mid-‘90s hip-hop reworking of Stevie Wonder’s “Pastime Paradise” rocketed him to global fame. It served as the lead song on the soundtrack of the critically-acclaimed 1995 film Dangerous Minds, starring Michelle Pfeiffer.

The song earned Coolio a Grammy for Best Solo Rap Performance. Memorably, the musician later teamed up with Wonder at the 1995 Billboard awards — and their surprise rendition of “Gangsta’s Paradise” has gone down in history.

Coolio later brought hip-hop onto Nickelodeon with his genius theme song "Aw, Here It Goes!" for cult sitcom Kenan & Kel. He also cameoed in dozens of films and TV shows, including Sabrina the Teenage Witch, Futurama, and Charmed.

The cause of Coolio’s death has not yet been officially confirmed. However, the rapper’s manager Jarez Posey reportedly told TMZ that paramedics believed he may have had a cardiac arrest while visiting a friend’s house in LA. It’s understood he was found unresponsive on his pal’s floor.