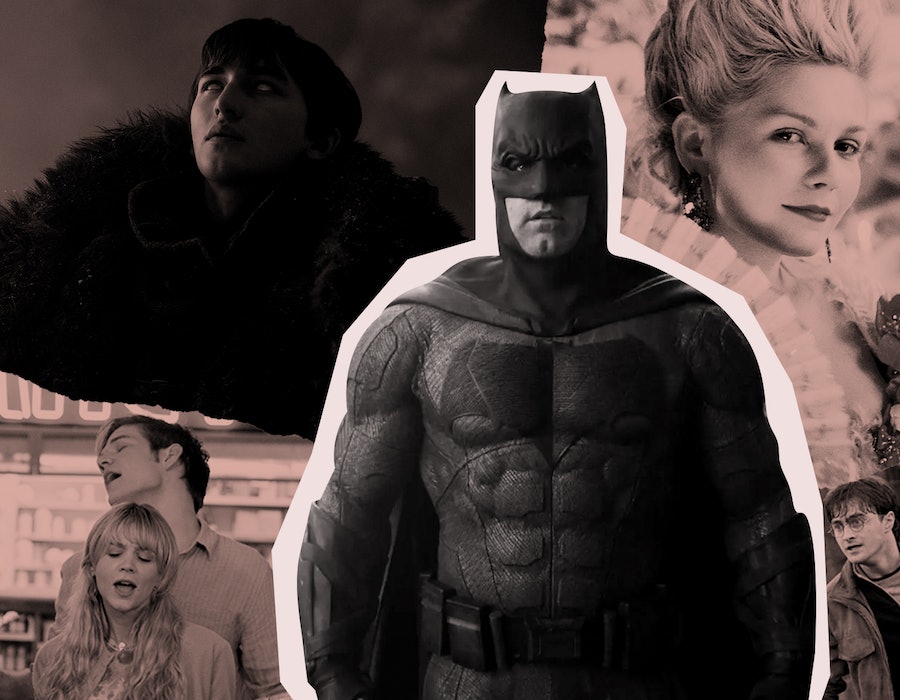 Unlike many of my fellow Professional Internet Complainers, I don’t actually mind daylight saving time. Sure, it’s basically meaningless at this point, and I couldn’t for the life of me explain why we do it with any reasonable logic, but it doesn’t really affect my life one way or the other. It takes about 60 seconds to reset my cat’s automatic feeder and the microwave, but given the seamlessness with which my iPhone automatically updates its clock, the only real consequence of daylight saving time was that I woke up on a Sunday and thought, “Huh, I slept a little later than usual.” And then: “Oh, yeah.”

I decided that I would celebrate my extra hour of daylight, which the government had so graciously decided to save for my benefit, by watching the Snyder cut of Justice League. I had actually seen the first cut of Justice League in theaters, but I retained exactly none of it, so I was excited to re-introduce myself to the mother boxes (?) and parademons (?) when I found myself thwarted. No, not thwarted by distracting CGI or the unpleasant lingering effects of Joss Whedon, but by glare. Yes, glare. With the sun now setting well past 7 p.m. in Los Angeles, trying to enjoy a film like Justice League in the spectacular 4:3 aspect ratio Zack Snyder initially intended was, nay, impossible. The film itself is so dark, so shadow-y and de-saturated, that even the faintest remnant of sunlight fighting its way through my drawn curtains meant I couldn’t tell my Darkseid from my Steppenwolf.

Movies turning the brightness way down as means to signal to the audience that what they’re watching is gritty is nothing new: The last Harry Potter movie was basically in black and white. I’m still not entirely sure who all those blobs were in the “Long Night” episode during Game of Thrones’ final season.

If HBO can give Zack Snyder millions of dollars to recut his own movie into being four hours, then they can certainly pay for a cut of the movie that doesn’t look the same to both humans and dogs.

But with the coronavirus pandemic hitting its one year anniversary, we’ve reached reached a tipping point where cinematic content that perhaps was designed to be released on massive, high-contrast theater screens is now being released to our living rooms. Which means I’m stuck squinting at the screen asking my boyfriend if Superman’s new suit is actually black or if I just couldn’t make out the colors. (It’s actually black.)

And it’s not just movies: The problem of Gritty Lighting has infiltrated the video game world. My boyfriend reported back that he found himself literally unable to play the game Assassin’s Creed: Valhalla until after sundown.

Filmmakers, I get it. You want your work to be taken seriously, and as all art majors wearing turtlenecks know, there is nothing more serious than dark colors. But I beg of you, at least while we’re all still stuck at home: Lighten it up, just a little! Or at least give us an option to play a “daylight” version of the movie. Most of us don’t have black-out theatrical conditions in our houses. If HBO can give Zack Snyder millions of dollars to recut his own movie into being four hours, then they can certainly pay for a cut of the movie that doesn’t look the same to both humans and dogs.

I would also be remiss if I didn’t point out here that the habitual association with dark color scheme and dark subject matter strikes me as a profound deficit of imagination.

There are countless other ways of conveying to the audience that your work is Serious-with-a-capital-S. Have you tried making it in French and adding subtitles? Casting post-Twilight Robert Pattinson? Heck, at this point I would even take a movie that’s actually designed to be in black and white because at least the contrast will be set decently. But I would also be remiss if I didn’t point out here that the habitual association with dark color scheme and dark subject matter strikes me as a profound deficit of imagination. Color can be interesting! Color can be sophisticated! See: Promising Young Women or Sofia Coppola’s criminally underrated Marie Antoinette, a film that wields its pastels like a candy-coated guillotine.

This is not a plea for movies that are less dark or serious in their subject matter. I have no problem with someone wanting to make sure the viewer knows that their superhero movie is not for kids. I just wish I could actually see it.