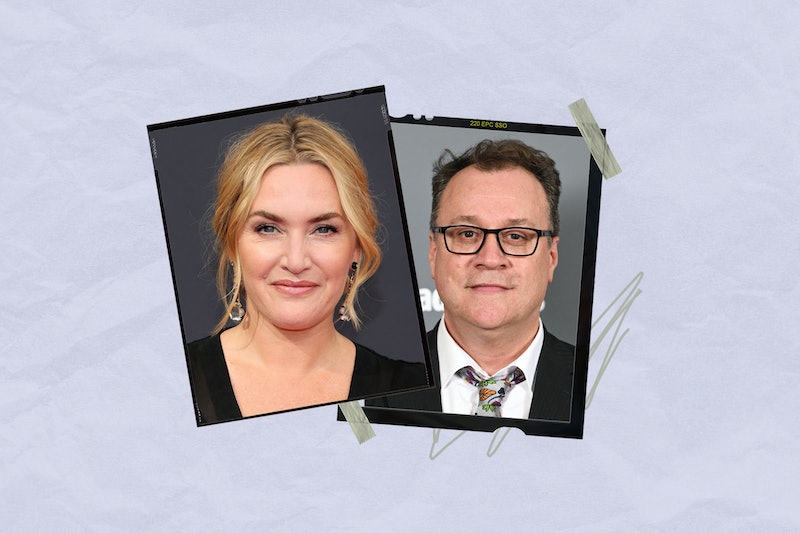 Following her acclaimed performance in Mare Of Easttown and the actor’s forthcoming role in Channel 4’s I Am, Kate Winslet appears to have seamlessly transitioned from the big screen to television dramas. Although, the Academy Award-winner’s career actually first began on the small screen in Russell T Davies’ 1991 series Dark Season. Now, more than 30 years later, Winslet is to star in a new audio sequel to the BBC science-fiction classic. Find out everything there is to know about Dark Season: Legacy Rising, below.

As longtime fans will recall, the original series chronicled the adventures of three teenage students who became caught up in a battle to save their school from the mysterious and sinister Mr Eldritch.

As per Radio Times, Dark Season: Legacy Rising is an audio drama series produced by Big Finish Productions, and will be made up of four separate stories, titled “Spring” by Tim Foley, “Summer” by Chris Chapman, “Autumn” by James Goss, and “Winter” by T Davies.

“For as long as anyone can remember, there have been stories about Bishop Grave School. Terrible secrets were once buried within its foundations, screaming to be unleashed,” the show’s synopsis reads. “As a new year brings fresh dangers, can Taylor and their friends discover the secrets of Bishop Grave’s past… before that past discovers them?”

Speaking to Radio Times ahead of the show’s return, Winslet said she is “delighted to be asked to come back.” The actor continued: “It’s been genuinely moving and wonderful to revisit those early days of my career ... Now, the story goes on and there’s a whole other generation of young people who will enjoy Dark Season. It’s been absolutely lovely to be invited back and to be able to give my voice to the character again after so many years, is very special.”

Although an exact release date is yet to be confirmed, the four-episode revival is scheduled to air in May 2023. Dark Season: Legacy Rising is now available to pre-order, with the collector’s edition CD box set and download priced at £28.99 and the download-only version priced at £22.99.

As we await the forthcoming audio series, fans can revisit the original Dark Season on BritBox.

More like this
'Abbott Elementary' Fans Probably Missed This 'Parent Trap' Easter Egg
By Sam Ramsden
'Brookside' Is Coming Back & Soap Opera Fans Are Going Wild
By Sam Ramsden
Yes, 'The Price Of Glee' Is Available To Watch In The UK
By Catharina Cheung
A New Netflix Doc Will Explore The Unsolved Murder Of Jill Dando
By Sam Ramsden
Get The Very Best Of Bustle/UK
Sign up for Bustle UK's twice-weekly newsletter, featuring the latest must-watch TV, moving personal stories, and expert advice on the hottest viral buys.

This article was originally published on November 15, 2022