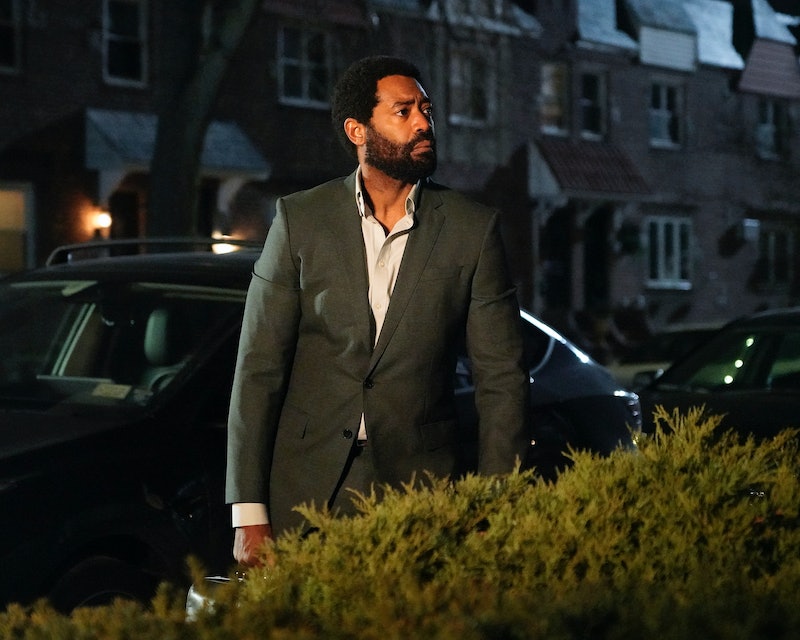 The fate of ABC's For Life is up in the air after its Season 2 finale. The network hasn't yet renewed For Life for Season 3, and its viewership numbers may not be strong enough to make a compelling case for its continuation. According to TVSeriesFinale, the show's ratings have slipped about 26% from Season 1's average of 2.5 million viewers per episode to around 1.8 million. It's also ABC's lowest performing scripted series. However, last year it was the second-lowest series and it still pulled out a renewal thanks to a strong digital viewership, according to Deadline.

ABC may also seek to bring the show back for more episodes as it covers some very important social justice issues. For Life is based on the true story of Isaac Wright Jr., who was wrongly convicted on drug charges in 1991 and worked to become a lawyer in prison to help his fellow inmates with their court cases. Wright Jr. eventually helped exonerate himself in 1996.

For Life condensed Isaac's multiple years in prison into just one season, with the character of Aaron Wallace getting out in the first episode of Season 2. But just because the show is flying through Wright Jr.'s real life story doesn't mean it's running out of plot lines. Nicholas Pinnock, who plays Aaron, told TV Line that there's just as much to explore with regards to Aaron's post-prison life.

"There is the weight of everything that he went through last season, but with the added responsibility of who he is now as a husband and a father, which is something we explore a lot more … than we were able to in Season 1," Pinnock said. He added, "There are certain prison aspects of Aaron that are still with him now that he's on the outside ... He's having to adapt — and that adaptation puts on him a weight of its own."

If ABC does decide to keep telling Aaron's story, a renewal could come sometime in March, since Season 2 was picked up about a month after the Season 1 finale. In the event of a renewal, it's likely to remain a fall show, possibly coming back in September 2021 if television production schedules stay on track.