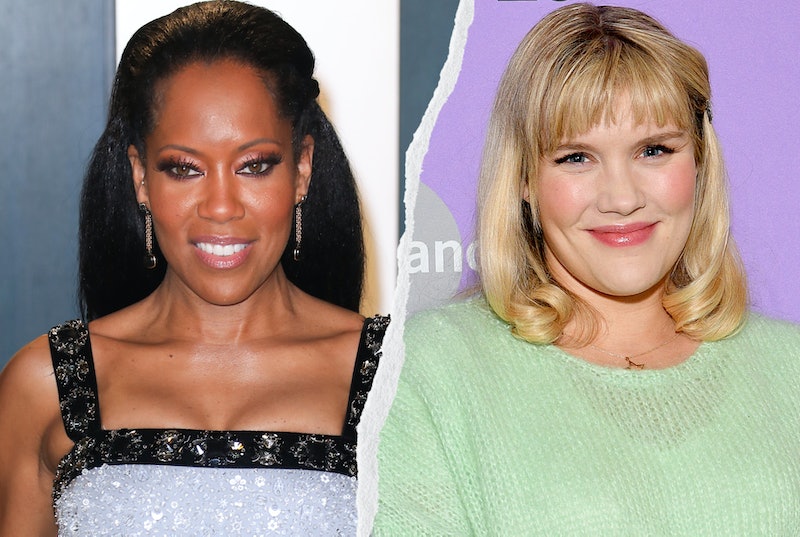 For the first time in Golden Globes history, more than one female director has been nominated in the Best Director category. Regina King (One Night in Miami), Chloe Zhao (Nomadland), and Emerald Fennell (Promising Young Woman) scored nominations early Wednesday morning, joined by David Fincher (Mank) and Aaron Sorkin (The Trial of the Chicago 7). For King and Fennell, the noms are for their debut features. Prior to this fine day, only five female directors had ever been nominated in the show’s 70-plus-year history.

Ava DuVernay was the last female director to be nominated, in 2015 for Selma, the historical drama about Dr. Martin Luther King, Jr.’s famed march from Selma to Montgomery. The other four female directors include Jane Campion (The Piano, 1994), Kathryn Bigelow (The Hurt Locker, 2010 and Zero Dark Thirty, 2013), Sofia Coppola (Lost in Translation, 2004), and Barbra Streisand (Yentl, 1984 and The Prince of Tides, 1992). Of the five, Streisand is the only female director to have taken home the prize, winning for her work in Yentl, the musical drama about religion and love.

Notably, DuVernay is — well, was — the only woman of color in Golden Globes history to receive a director’s nom. This year, King makes history as just the second Black woman director to receive a Best Director nomination, while Zhao makes history as the first Asian female director to receive a nom, joining the ranks of past Asian male nominees Bong Joon-ho (Parasite, 2020) and Ang Lee (Sense and Sensibility, 1996; Life of Pi, 2013; Crouching Tiger, Hidden Dragon, 2001; and Brokeback Mountain, 2006).

This historic shift comes after the Globes has been heavily criticized for continuing to shut out female directors in major categories, such as Best Director and Best Motion Picture. At the 2020 ceremony, female directors were left out of the heavy-hitter categories; however, director Lulu Wang (The Farewell) and Celine Sciamma (Portrait of a Lady on Fire) received nominations in the Best Foreign Language Film category.

During the 2018 Golden Globes, actor Natalie Portman notably shaded the continuous discrepancy while presenting the Best Director category with the off-script quip, "And here are all the male nominees."

The 78th Golden Globe Awards will air on Sunday, Feb. 28 on NBC; Amy Poehler and Tina Fey will co-host from different coasts.