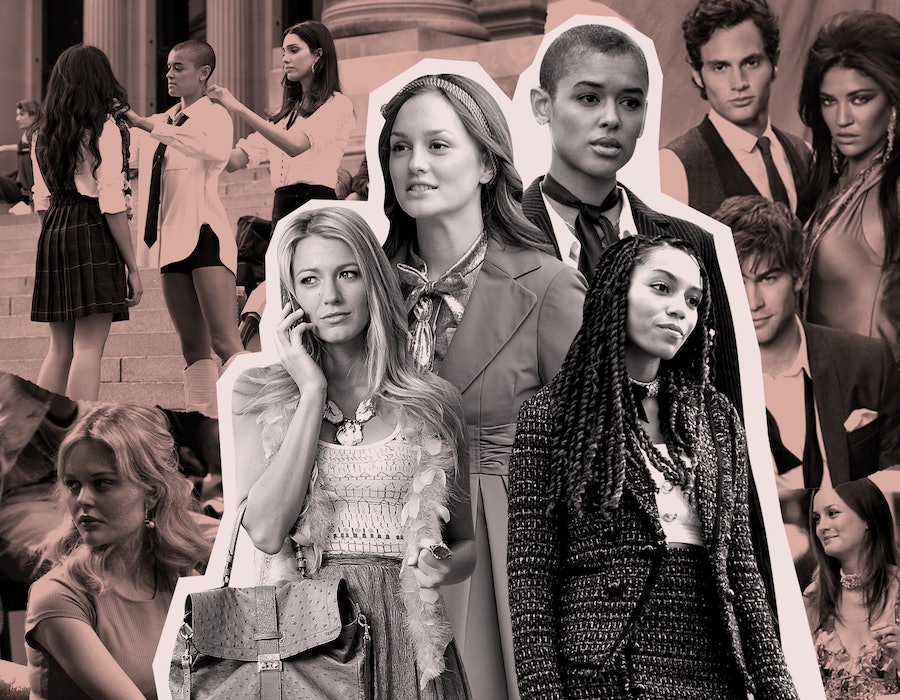 Last week, I stayed overnight at an exclusive beachfront Malibu hotel where a single night’s stay costs more than my monthly rent. As we pulled off the Pacific Coast Highway in my used 2015 Toyota Prius, we were met by a wooden wall that receded as if by magic, revealing several incredibly polite attendants ready to usher us into the parking lot. “Welcome, Ms. Schwartz,” the woman said to me as she opened my car door. I hadn’t told them my name.

The hotel is the Nobu Ryokan, an extension of the brand of the sushi restaurant that celebrities frequent for its blackened cod and its accessibility to paparazzi. (While leaving our 8 p.m. reservation at Nobu Malibu — a reservation only made possible because we were staying at the hotel — my fiance and I inadvertently walked directly behind Travis Barker and Kourtney Kardashian, which landed our blank, nonfamous faces in the background of several of their photos.) Our hotel room, minimalist and taupe-monochrome like Kim Kardashian in her Kanye phase, was so close to the beach as to actually overhang it. In theory, I probably could have tossed a piece of cashmere-soft matcha sponge cake (delivered, complimentary, via lightning-fast room service) into my fiance’s mouth from the balcony had he been standing ankle-deep in the Pacific and not beside me in a matching, custom-made linen yukata.

For all of the hotel’s insane luxury, I’m almost certain that we were only able to enjoy the hotel as much as we did because we weren’t paying for it. How can anyone enjoy a single night’s sleep when you know it’s costing you $2,500? Every second would be paralyzed with internal questions of whether you’re appreciating it enough to get your money’s worth. The only way to enjoy a hotel that expensive, I realized, is (a) getting it for free or (b) being so rich that $2,500 doesn’t really mean much to you. As we left, I was almost angry to have been given a tantalizing glimpse into a world that I now know only exists for the razor-sharp guillotine edge of the 0.1%.

All that’s to say, I watched the new Gossip Girl on HBO Max, and while I didn’t hate it, I mostly just thought the entire thing felt odd, like a relic of a cultural moment that doesn’t exist anymore. The original occupied a world where gawking at the rich was a delightful hobby and not a grotesque reminder of the inequality of our economic system. This was a time when partying like Paris Hilton was aspirational, when logos on purses (real or faux) were ostentatious, and when the heroes and heroines of teen TV were high schoolers from Laguna Beach whose dads gifted them BMWs just, well, because.

Chuck, Blair, and Serena fitted perfectly into this mold, scions of the Upper East Side who could flit from penthouse to Soho clubs with an effortlessness that we, the tacky and poor suburbanites watching, could only gaze upon in awe. In this cultural atmosphere, people like Ivanka and Jared cameoed on the show unironically because being seen as part of that Upper East Side world was something good. Just imagine a Trump — or even a Scaramucci — cameoing on the new Gossip Girl. What kind of person would even want to advertise that they’re part of that rarified, overly privileged world, and in the case of a Trump, what TV network would have them?

Wish fulfillment entertainment is a basic fundamental pleasure, but in an era when social media is dotted with GoFundMe accounts begging for money to climb out of astronomical medical debt, it’s a little less fun to watch pretend teenagers blow thousands of dollars on champagne bottle service and designer clothes. And yet, it seems like we’re due for a wave of decadent ’00s nostalgia across our television screens: We have a new iteration of Sex and the City coming (another TV show that featured a flattering cameo from a Trump!), while MTV just announced a reboot of Cribs, a show that is quite literally a celebration of showing off how much money a person can spend on material objects.

This American pastime of watching wealthy people live excessively was easier when the idea that such wealth was dictated by a meritocracy felt easier to muster. But that’s narrative’s been unraveling for a while now, especially for Manhattan elites, who watched a wealthy cartoon businessman lionized as the epitome of the American dream elected as president. For celebrities in general, the tide turned with the onset of the pandemic, as Amanda Hess expertly documented for the New York Times:

“The famous are ambassadors of the meritocracy; they represent the American pursuit of wealth through talent, charm and hard work. But the dream of class mobility dissipates when society locks down, the economy stalls, the death count mounts and everyone’s future is frozen inside their own crowded apartment or palatial mansion. The difference between the two has never been more obvious. The #guillotine2020 hashtag is jumping. As grocery aisles turn bare, some have suggested that perhaps they ought to eat the rich.”

In this climate, celebrities talking about their #relatable troubles while posing against the floor-to-ceiling windows of their climate-controlled Beverly Hills home appears less aspirational and more woman-asking-if-the-Titanic-lifeboats-will-be-separated-by-class.

So why are networks betting on Gossip Girl and Sex and the City and Cribs again?

Well, given the world is seemingly ending, maybe the answer is just that we’re craving mindless escapism. The ocean is basically on fire, so sure, 30 minutes when we don’t need to think about that and instead just enjoy seeing how big Ice Cube’s pool is sounds pretty good.

But the entertainment industry also seems to think it can give us escapism and social consciousness all at once. Rather than leaning into itself as a capitalist heel, Gossip Girl (2021) fumbles with self-awareness of its own Marie Antoinette sensibility, casting two of its central cast of characters as social justice warriors or, as the show calls them, “the guilty rich.” The SATC reboot will surely follow a similar mold, and one can only imagine the apologizing-slash-congratulating that will go on in Cribs as some actor brags about the artwork they commissioned from a feminist Bangladeshi textile collective that’s now hanging in their 15,000-square-foot Bel Air mansion.

How audiences will take to this TV diet of insanely rich people wearing beautiful clothes and living gorgeous, unattainable lives, all while being very determinedly woke, remains to be seen. HBO Max reports that the Gossip Girl reboot had the biggest first weekend of any of its original series, so thus far it’s less vive la révolution and more let them eat matcha-sponge cake. But as the capitalist failures of our culture continue to surface and the entertainment industry slowly pivots, I suspect we’ll see more people knocking on the slated-wood entrances to five-star hotels asking some difficult questions.

More like this
Turns Out George Clooney Is A Huge Fan Of This Classic British Game Show
By El Hunt
'The Last Of Us' Has Officially Been Renewed For Season 2
By Darshita Goyal
'The Catch' Revisits A Famed Irish Filming Spot From 'The Tudors'
By Darshita Goyal
'Bridgerton's Regé-Jean Page Is The World’s Most Handsome Man
By Darshita Goyal
Get Even More From Bustle — Sign Up For The Newsletter
From hair trends to relationship advice, our daily newsletter has everything you need to sound like a person who’s on TikTok, even if you aren’t.