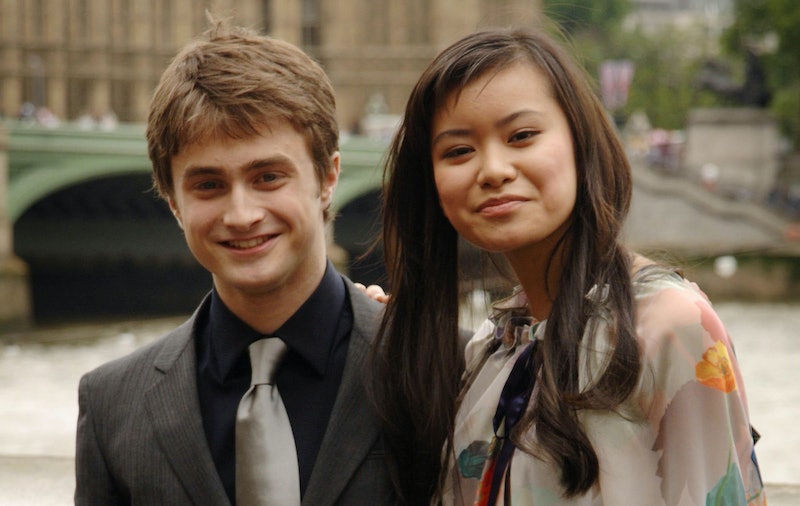 Sadly, even the magic spells at Hogwarts can’t erase the racism that some of its students felt in real life. Harry Potter star Katie Leung said publicists told her to deny racist attacks that she faced after her role was announced. Leung, who earned her spot on the cast when she was just 16, first portrayed Hogwarts student Cho Chang in Harry Potter and the Goblet of Fire and quickly became the subject of envy for many fans, who became jealous of her character for catching the eye of Harry (famously played by Daniel Radcliffe) and becoming The Boy Who Lived’s first major love interest.

Leung reflected on both the good and difficult parts of working in the franchise, admitting that much of the hate she received was racist, she said during the March 8 episode of the Chinese Chippy Girl podcast. “I was googling myself at one point, and I was on this website, which was kind of dedicated to the Harry Potter fandom,” she recalled. “I remember reading all the comments. And yeah, it was a lot of racist sh*t.” While she didn’t detail the specific remarks, Leung revealed that she even found a “hate site” dedicated only to her.

However, when she brought up the issue to publicists, she claimed they told her to keep quiet and keep smiling. “I remember them saying to me, ‘Oh, look, Katie, we haven't seen these, these websites that people are talking about. And you know? If you get asked that, just say it's not true, say it's not happening,’” she said. “I just nodded my head. I was like, ‘Okay, okay,’ even though I had seen it myself with my own eyes. I was like, ‘Okay, yeah, I'll just say everything's great.’” She didn’t clarify whether she was referring to studio publicists or her own team.

This is not the first time that Leung has brought up the issue of racism within the Harry Potter fandom. In a 2016 interview with The Harold, Leung said she was “in denial” of the racism while making the movies, which can now be explained by the publicists’ reported instructions. “Looking back I can't remember much about that part of it because I was so in denial of what was happening,” she said. “I put it to the back of my mind. I don't know if that is the best way to deal with it, but that is naturally what I did in order to move on and be a good actor.”

However, despite the obstacles, Leung told the podcast that she was still honored to be part of the Harry Potter community and has no regrets about her time filming the movies. “I was really very f*cking grateful that I was in the position I was in,” she said. “I keep saying, like, ‘Oh I wish I'd maybe said something.’ But you can't do that.”

More like this
Alan Rickman's Diary Reveals Why He Considered Leaving 'Harry Potter'
By Darshita Goyal
9 Movies & TV Shows That Prove Stanley Tucci Elevates Everything He’s In
By Jake Viswanath and Radhika Menon
Everything You Need To Know About The 'Knives Out' Sequel
By Bustle Editors
At 14, Jurnee Smollett Was Taking Meetings With Missy Elliot & Lauryn Hill
By Chloe Foussianes
Get Even More From Bustle — Sign Up For The Newsletter