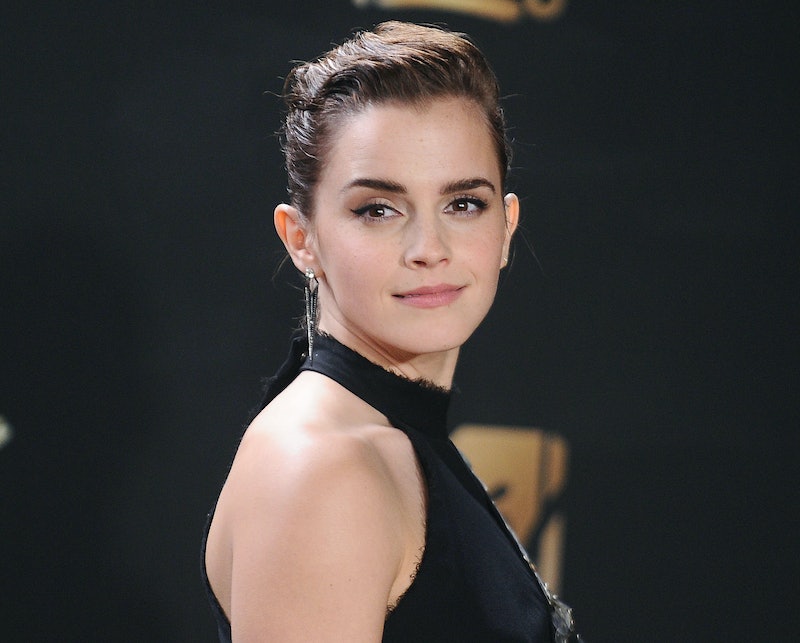 Reports are suggesting that a key member of the Harry Potter trio will not be returning to acting after taking some time away from the spotlight. But has Emma Watson really retired from acting? Here's what we know so far, and how fans are reacting.

The rumors began circulating when a representative for Watson reportedly remarked to a Daily Mail columnist that the actor is currently "dormant" and "is not taking on new commitments." From there, media outlets and fans have begun speculating that this could mean a permanent stepping away from Hollywood for the Perks Of Being A Wallflower star.

A look at Watson's IMDB page shows the last acting project she was known to work on was Little Women. At the moment, she is spending time in LA with her partner Leo Robinton whom she reportedly began dating in 2019.

On Feb. 25, 2021, however, the rumors of Watson's retirement were debunked by her manager, Jason Weinberg of Untitled Entertainment. In a statement issued to Entertainment Weekly, Weinberg simply said, "Emma's social media accounts are dormant, but her career isn't."

Fans can now let out a sigh of relief, though prior to Weinberg's shutdown of the rumor, many of them expressed their dismay at the suggestion that Watson is done for good with acting. While many seemed to be happy for Emma and were wishing her well, others were not so thrilled, sharing memes to express their devastation:

Upon hearing that the actress' career is still active, many fans flocked back to social media to express their excitement.

This article was originally published on Feb. 25, 2021