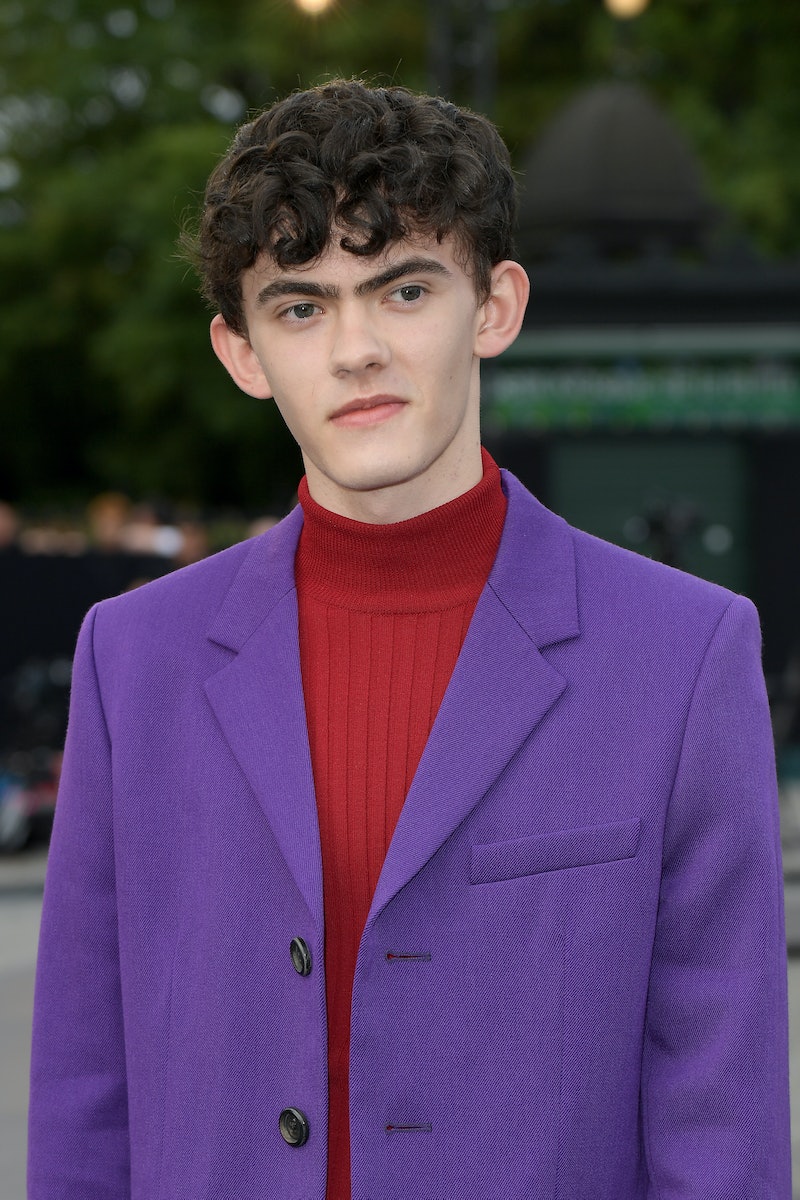 Netflix’s coming-of-age drama Heartstopper captured the hearts of viewers and critics alike. The series, which follows the friendship-turned-romance between two teenage boys, has also made stars of its lead actors. Including Yasmin Finney and Kit Connor. Now, lead star Joe Locke, who plays Charlie Spring in the Netflix adaptation, has used his platform to call out the Isle of Man’s “archaic” queer blood ban.

As per PinkNews, the blanket ban on queer men donating blood in the UK was completely lifted in 2021. Prior to this rule change, men who had sex with men were required to abstain from engaging in sexual activity for at least three months before giving blood.

However, the Isle of Man — which is a self-governing British Crown Dependency — still has a queer blood ban in place. The ban in question, which has been under review since 2014, dates back to the 1980s and prevents gay men from donating blood under any circumstance.

Speaking in a video message at the Manx Pride celebration Isle of Pride on August 13, Heartstopper’s Locke called on the Manx government and politicians to “change this archaic law.”

“The Isle of Man to this day does not allow gay men to donate blood, an archaic rule that was placed into force at the height of the AIDS pandemic.” The actor continued, “These rules have slowly changed in the UK… but not on the island.”

Locke then called out the “consultation into changing the rules” that has been ongoing since 2014. “This was six years ago and nothing has changed,” he added.

Barber added that dropping the ban “is an absolute no-brainer” as there is a “huge population of men” who want to “do something that helps other people,” but are “restricted from doing so.”

More like this
Pro Footballer Zander Murray Is "Blown Away" By Support After Coming Out
By Sam Ramsden
Will Archie & Lilibet Attend The Queen's Funeral?
By Sam Ramsden
Bimini, Tia Kofi & More React To Cherry Valentine’s Death
By Catharina Cheung
Jack Grealish’s Reaction To England’s New Kit Is The Most British Thing You’ll See Today
By Darshita Goyal
Get The Very Best Of Bustle/UK