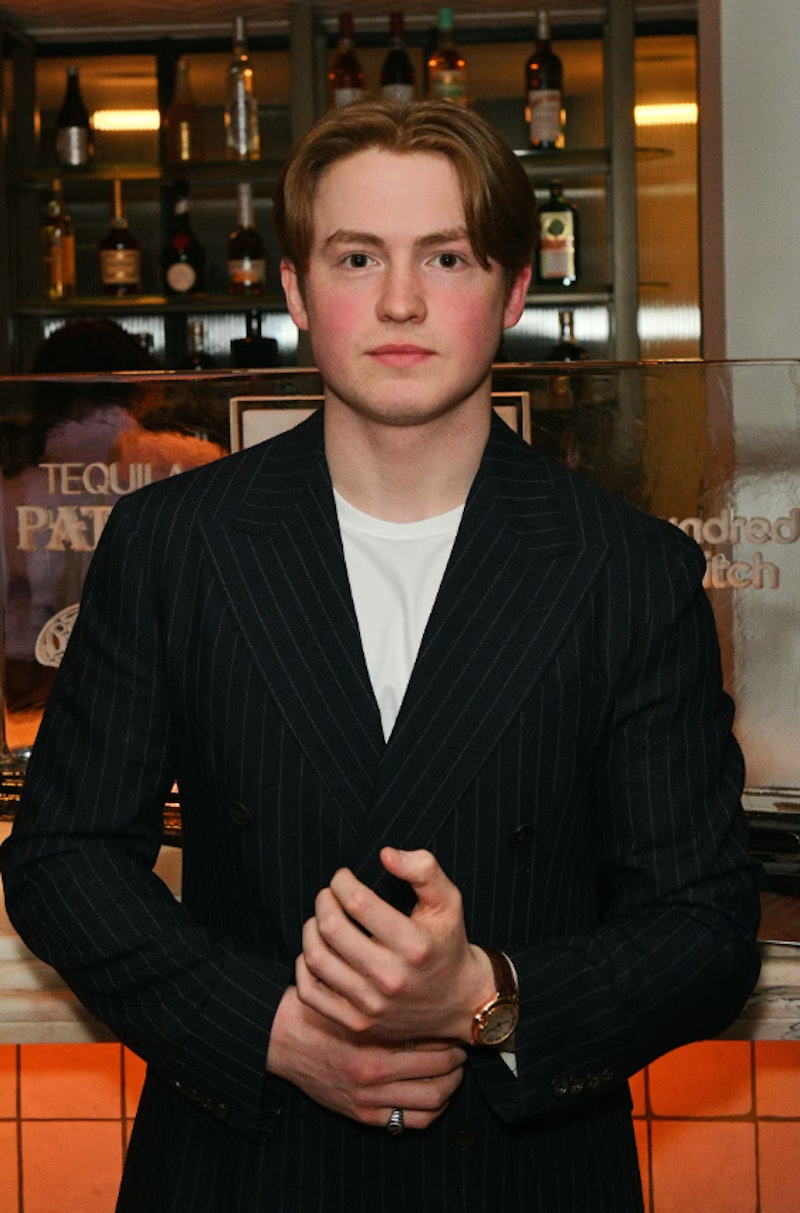 Netflix’s hit coming-of-age drama Heartstopper captured the hearts of viewers globally upon its release earlier this year. The adaptation centres on the budding relationship between two teenage boys, Charlie Spring and Nick Nelson, at the fictional Truham Grammar School. Following the show’s runaway success, all eyes have been on the talented young cast of Heartstopper, including Joe Locke and Yasmin Finney, some of whom have unfortunately been subjected to social media scrutiny in recent months. Now, Heartstopper’s Kit Connor has quit Twitter amid accusations of so-called “queerbating.”

On Sept. 12, Connor shocked his thousands of followers when he tweeted, “This is a silly silly app. Bit bored of it now, deleting Twitter.” Soon after, fans began questioning why he had decided to ditch the social media app. As per PinkNews, one user later shed some light on the situation, writing that Connor had been accused of “queerbating” after being spotted holding hands with his A Cuban Girl’s Guide to Tea and Tomorrow co-star, Maia Reficco.

“Someone released a video of Kit and Maia walking in the street holding hands and now people think they’re dating and are accusing him of queerbaiting (for like the third time) and are starting to attack Maia as well because of it,” the Twitter user explained.

After the Heartstopper star’s departure from the platform, many fans were quick to offer their support. “It’s so sad that some in our community have decided that anything short of screaming your sexuality from the rooftops is tantamount to queer baiting,” one fan wrote. “If I was Kit Connor I wouldn’t come out either. He’s not exactly been welcomed with open arms.”

Connor previously addressed fan speculation surrounding his sexuality, writing on Twitter back in May, “Twitter is so funny, man. Apparently some people on here know my sexuality better than I do.” During an appearance on the Reign with Josh Smith podcast, the actor also said that he finds it “strange” when social media makes assumptions about someone’s sexuality based on their appearance. “I feel like that’s a very interesting, slightly problematic sort of assumption to make,” he added.

Speaking to Attitude, Connor’s co-star Locke called out fans for speculating about his sexuality. “I think people ask questions, but it doesn’t give them a right to know everything about everyone’s private life.” He continued, “Just because you’re in something, doesn’t mean you want your life spread around the internet.”