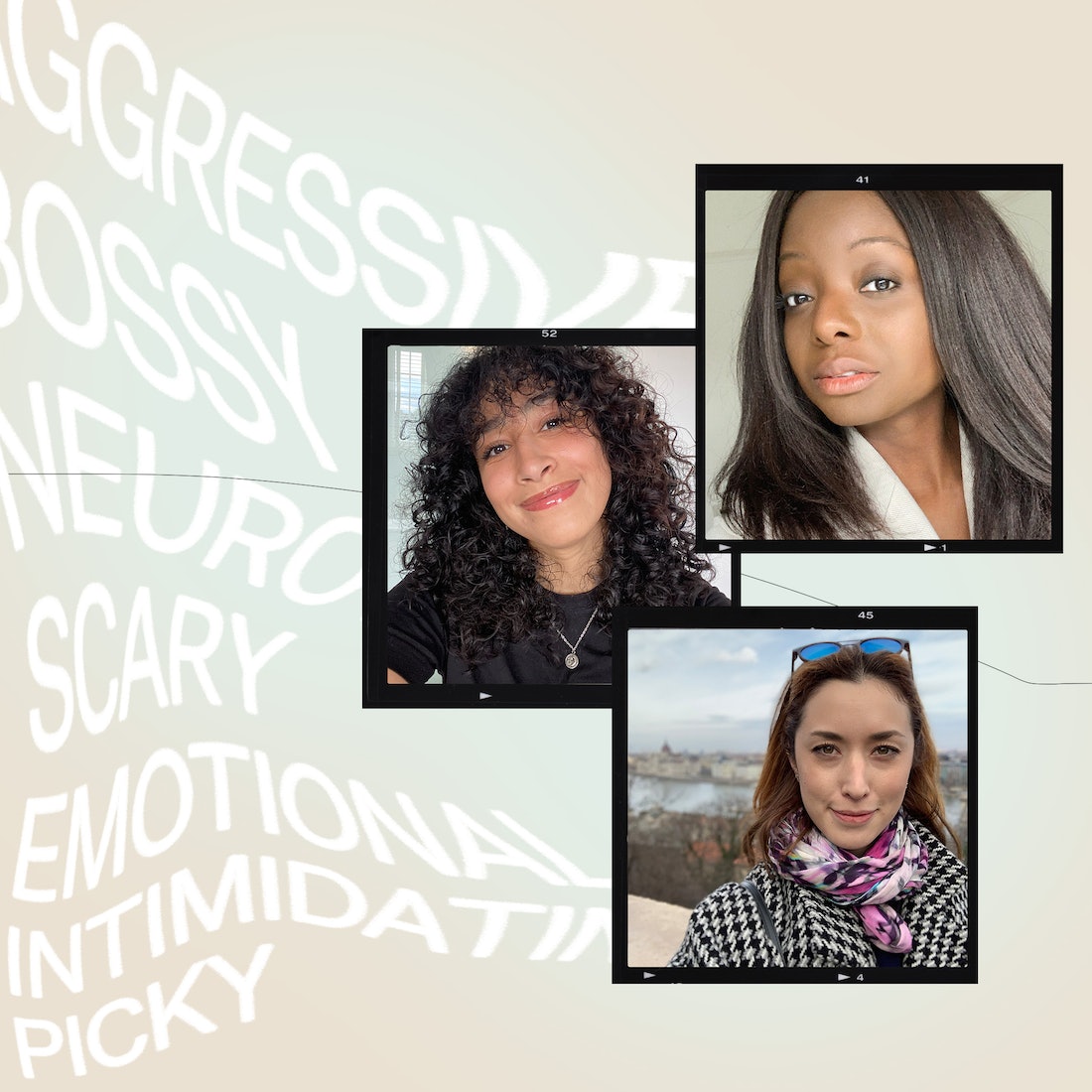 Everyone has at least one… Those loathsome labels that slip under our skin and chip away at our sense of self. ‘Emotional’, ‘bossy’, ‘diva’, ‘social climber’, ‘crazy’... from the subtle to the overt, we’ve all heard these labels before. Perhaps you’ve even used them. They come in many guises, with insidious intersections of race and sexuality, and meanings that have changed over time. Diva, for instance, originally referred to a great musical talent, a deity even. Today it’s associated with women deemed to be demanding, grandiose, and likely to make a scene.

The common thread running through these archetypes? Being a woman, it seems; not adhering to the narrow and outdated standards of what is “feminine”, “decent”, or “correct.” It is precisely the origins of these tropes and their lasting impact on women which Meghan, The Duchess of Sussex explores and uncovers in her new Spotify Original podcast, Archetypes.

Inspired by Archetypes, the Bustle team has been reflecting on our own experiences being typecast and how we’ve reframed them, finding strength in what others perceive as flaws or levy at us as insults.

“You seemed kind of scary, if I’m being honest.” I was 13 years old and my friend was sharing her first impression of me. As someone who avoids confrontation and arguments at all costs (often to my own detriment), it was a real shock. And I am as taken aback now when I’m called aggressive as I was then. At first, I tried to figure out why I was seen as aggressive or scary. Was I being too loud? Too confident? Did I talk over or interrupt people in conversations? I had all manner of questions whizzing around my head, making me increasingly paranoid that I was indeed an aggressive person. So I decided to change parts of who I am. I made myself smaller, quieter, less imposing. I put all my energy into making sure people thought of me as someone who blended in with the crowd; a “nice” girl.

But the thing about trying to be someone you’re not is that it’s tiring, draining, and quite frankly boring. I may not know why I’m labeled aggressive, but I learned to flip this label and use it to my advantage, especially in my career. I’ve tried to become more assertive in situations that need me to put my foot down, and clearly set my boundaries. I may not always feel assertive, but knowing that I can be perceived in this way has definitely helped my confidence and self-esteem.

From an early age it was made clear to me that my “oversensitivity” was a weakness. Most of my school reports riffed on, “Justine has a talent for storytelling but needs to spend more time on numbers and less time worrying about what’s happening with her friends and in the classroom.” As if my concern over my classmates would be detrimental to my future.

The sting of being called emotional or neurotic — particularly in an argument, when the other person involved has decided my emotional response doesn’t match the significance they have ascribed to it — never stops being sharp, but my extraordinary empathy has served me, too. From caring for my grandfather when a stroke left him unable to express himself, to being there for my friends when they need support, being tuned into my surroundings and the moods around me has allowed me to retreat from negative situations and lean into positive opportunities. Being empathetic has made me a better friend, colleague, leader, and partner.

At school I was in high demand for any and all group projects, simply because everyone knew I would just do it for them. It wasn’t because I was a pushover, per se, though that has been suggested. It was because I didn’t trust anyone to meet my impossibly high standards. Let me be clear, the standards were at their highest and most unreachable when it came to myself. And they still are in many ways. The problem was that it often came across as being bossy, picky, or my favourite, intimidating.

I tried being submissive, keeping my opinions to myself, and “being cool” by not caring. The problem was that it made me miserable; I do care, and I don’t think that being indifferent is cool. When I started dating, I had another huge learning curve when I realised that having high standards doesn’t (or shouldn’t) make me threatening, either. (If someone calls you intimidating on a date, consider that a red flag.) Working on softening my inner critic has not been an easy process, but I now know that my drive and ambition are not qualities to be ashamed of or silence, but to celebrate.

The trouble with stereotypes is that they are a vicious circle: imposed on us by society and perpetuated in the way we think, speak, and act. By speaking about their impact and understanding the origins of these terms, we can challenge their power and, maybe, stop the cycle from continuing.

Listen to Archetypes with Meghan now. Don't believe the type. Only on Spotify.