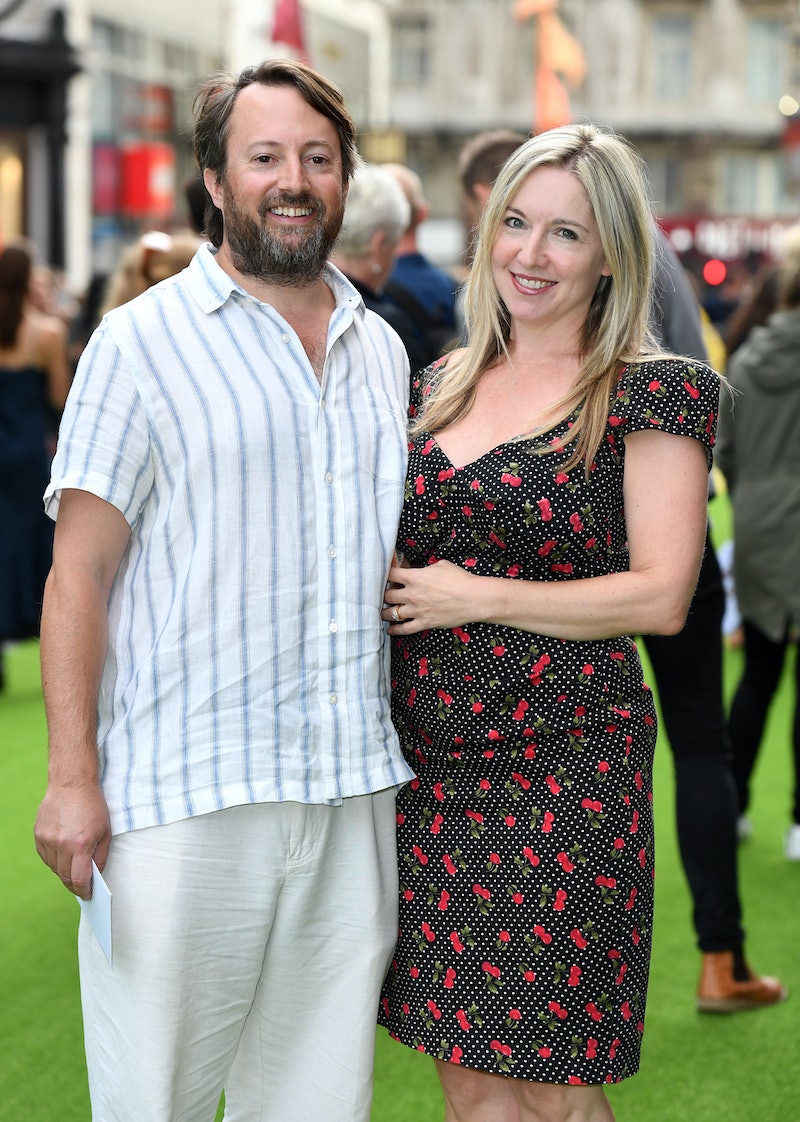 It’s that time of year again – a bunch of celebs will be commenting on the nation’s most talked-about telly moments from the comfort of their homes. Other than providing the opportunity to have a sneak peek at what books they’ve got lining the shelves, and the colour of their sofa, Celebrity Gogglebox also allows fans to see a more domesticated side to their favourite TV stars. This series, comedy power couple David Mitchell and Victoria Coren will be entertaining viewers as part of the Gogglebox line-up. Which might leave you wondering, how did the couple first meet?

Mitchell and Coren met thanks to another familiar face in comedy – David Baddiel. They all happened to be attending the same film premiere, and Baddiel was pretty key in orchestrating the get together, suggesting Coren should go over to Mitchell and that she “should probably marry him”. Baddiel added that he’d “get the ball rolling by introducing” the couple to each other.

At first, Coren wasn’t convinced by Baddiel’s intuition. “I thought that was ridiculous but, a couple of hours later, I thought I would probably marry him,” she told the Radio Times. After having a brief relationship in 2007, the couple rekindled their romance in 2010, got married in 2012, and welcomed their daughter Barbara to the world in 2015.

That’s a fairly swift relationship timeline, a fact that Mitchell has acknowledged. Speaking to the Belfast Telegraph, he said he felt the weight of his increased responsibility to Coren and their daughter. “I’m probably more fearful in my middle age,” he said. “In terms of society breaking down and the world collapsing, it’s more frightening than when there’s just you.”

He added that while he still loves his job, “there’s always something on your mind which is a different priority, a home you have to keep safe and supplied, and to make sure that our daughter is happy and seeing us a lot.”

On a less apprehensive note, Coren has previously shared her amusement at how much of a non-celebrity couple they actually are. “People sometimes say to us, ‘You guys really get your privacy respected. Who’s your publicist?’,” she told Radio Times. “And we go, ‘Our what?’ David and I have totally failed to become celebrities in the sense that now exists.”