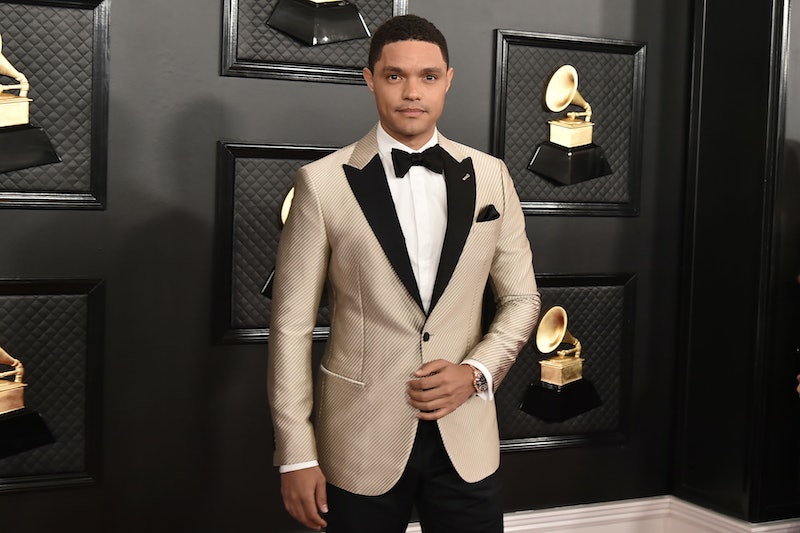 It’s been postponed for over two months now, but the show is finally here: The 63rd Annual Grammy Awards is taking place on Sunday, March 14 at Staples Center in Los Angeles. Originally slated to be held on Jan. 31, the ceremony had to be delayed due to COVID-19 precautions. But with California slowly easing restrictions on things like theme parks and industry gatherings (see: the Golden Globes’ socially distanced audience), the Grammys are finally happening and audiences will at last find out which of their favorite artists get to take home awards. But with the ceremony taking place on a Sunday, it’s only fair to wonder about the time commitment. Just how long are the Grammys this year?

Three-and-a-half hours is already a decently long chunk of time, to be sure, and that timeframe widens quite a bit if you’re also looking to catch the Grammys pre-show. The Grammys will be hosting the pre-show live on Facebook starting at 3:30 p.m. PT (6:30 p.m. ET), and it will run right up into the beginning of the big ceremony, per Billboard. So, in total, you’re looking at about five hours of coverage on Sunday, which might not be a bad thing, with the likes of Billie Eilish, Megan Thee Stallion, Dua Lipa, and more (including BTS!) all set to perform, according to the Grammys official website.

More like this
Everything To Know About Taylor Swift’s 10th Studio Album, 'Midnights'
By Grace Wehniainen and Jake Viswanath
Dan Levy Appears In The Latest Teaser For The Weeknd's HBO Series, 'The Idol'
By Jake Viswanath
Did 'Grey’s Anatomy' Just Drop A Major Taylor Swift Easter Egg?
By Grace Wehniainen
Two UK Cities Are Now In The Running To Host Eurovision 2023
By Sam Ramsden and Rachel Mantock
Get Even More From Bustle — Sign Up For The Newsletter