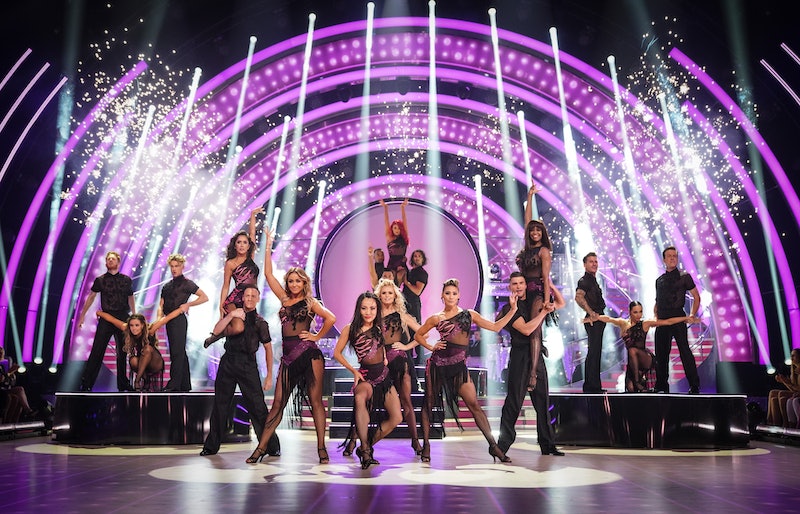 After a long hot summer, autumn has officially arrived, and with it, the brand new series of Strictly Come Dancing. This time around, contestants including actor Will Mellor and singer-songwriter Fleur East are competing for the famous glitterball trophy. The series’ best dancers will tour the UK in 2023, and here’s your chance to make sure you bag a seat. Tickets for the hotly-anticipated arena tour are now on sale.

Featuring celebrity judges Shirley Ballas, Craig Revel Horwood, and Anton Du Beke, the tour promises to be a star-studded affair. It’ll be presented by It Takes Two’s Janette Manrara and accompanied by Dave Arch & the Strictly Come Dancing band. During the show, audiences have the opportunity to decide who wins the glitterball trophy by choosing their favourite couple via text, while the judges provide critique to sway their decisions.

Unfortunately, those hoping to bag themselves some seats at one of this year's live tapings of Strictly are in for disappointment, as tickets are no longer available. But for future reference, fans are able to register for a chance to win studio tickets, by signing up to a random draw held by the BBC. The draw takes place each year before the series kicks off, and fans are politely asked to apply for a maximum of one pair of tickets per live show.

Now, back to the 2023 live tour. The general sale for tickets kicked off on Friday, 30th September at 9 a.m. from Ticketmaster and AXS for The O2, specifically. You can check out the tour dates, below:

This article was originally published on Sep. 21, 2019