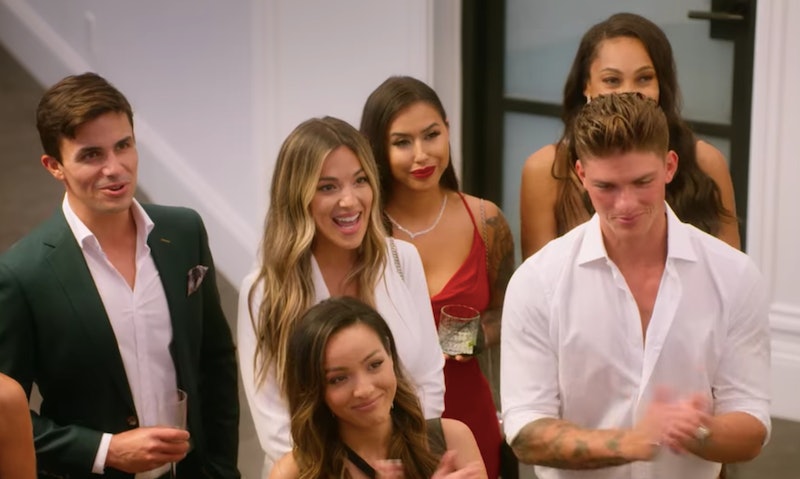 If you have already hungrily consumed all of Selling Sunset season four and are now missing the opulent Los Angeles mansions, the frequent ups and downs of the glamorous Oppenheim Group, bizarre dog parties, and – of course – Christine Quinns’ continuous drama (and truly magnificent outfits), then you’ll be very happy to hear that Netflix is gearing up to release two new spin-offs, including Selling The OC. Demand for the series is already high, so my question is, how can you watch Selling The OC in the UK

At the end of Selling Sunset season four, real estate mogul Jason Oppenheim announced that he and his brother Brett were set to expand their business into California’s Orange Country and establish a whole new team with a “whole new dynamic.” Variety confirmed earlier this month (Nov. 8) that filming of the new series is already underway at the second office in Newport Beach, and we could see it released in early 2022.

Initial signs say Selling The OC – also created by Adam Divello – will be made available for UK viewers in the coming year. Given the franchise’s global popularity, it’s expected Selling The OC will also be available to stream on Netflix UK. However, an official UK release date has yet to be confirmed. Bustle has reached out to a rep to confirm, so watch this space.

While a release date is still some way off, Selling The OC has confirmed three new cast members of Oppenheim realtors: Alexandra Hall, Austin Victoria, and Brandi Marshall. As Jason confirmed, “The agents at my brokerage are male and female. I think it’s going to be a very diverse cast.”

He added: “I’m getting to know these people at the same time that the audience is ... I honestly don’t even know what’s going to happen, which I guess is kind of exciting as well.” For more info on the new Selling The OC agents, check out Bustle’s breakdown here.

It’s a welcome announcement for fans of the reality TV franchise, which became a lockdown favourite in 2020. Much like its predecessor, Selling The OC promises a similar amount of glamour in the form of waterfront beachfront mansions with eyewatering-ly high prices, and it’s also hoped the series will finally shed light on Jason Oppenheim and Selling Sunset realtor Chrishelle Stause’s new romance.