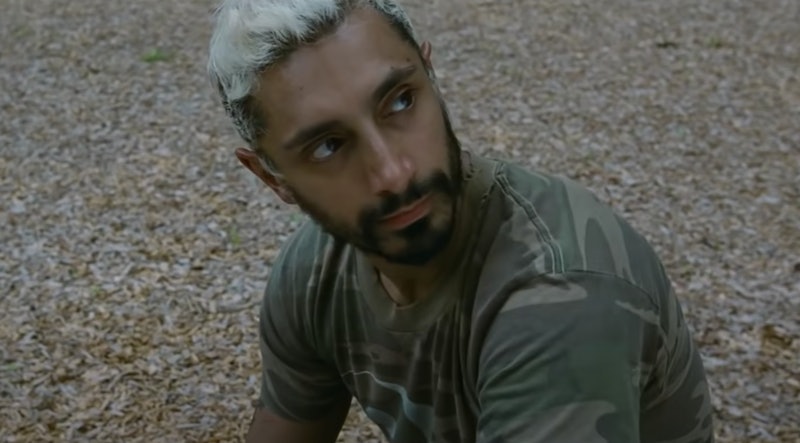 The buzz surrounding Riz Ahmed’s critically acclaimed film Sound Of Metal has continued to escalate ahead of its UK release this year. The Oscar winner plays Ruben, a heavy-metal drummer and former drug user whose life changes dramatically after he starts to lose his hearing. For the role, Ahmed had to learn to play the drums and become fluent in American Sign Language (ASL), helping to earn the film six Oscars and four BAFTA nominations, including Best Actor. Given its popularity, people have been eager to know how to watch Sound Of Metal in the UK. Keep reading to find out more.

After delays due to the pandemic, Sound Of Metal was released on Amazon in the U.S. in November 2020. Meanwhile, UK viewers still have a wait on their hands and the movie is expected to be released on Amazon Prime UK on April 12, with May 17 for its cinema release (although that’s still TBC, dependent on COVID-19 restrictions).

Upon Sound Of Metal’s UK release, viewers can anticipate a powerful and honest exploration of seeing a man’s life upended. As Ahmed described to Bustle, “it's a film about identity.”

The two-hour film sees Ruben and girlfriend Lou (played by Olivia Cooke) grapple with the drummer’s sudden hearing loss. After Ruben is checked into a rehab facility, he meets the centre’s leader Joe (Paul Raci), a recovering alcoholic who lost his hearing in the Vietnam War. The film sees Ruben embraced by the Deaf community yet still pulled between his new life and his former dreams.

In an interview with Bustle this year, Ahmed explained how the film helps to showcase that “deafness is not a disability.”

The actor said: “It's interesting because Ruben thinks of deafness as a disability, but I think what the film shows, and what I've learnt as a hearing person approaching this role, is that deafness is not a disability.”

He added: “It's a culture. It's a way of being. Actually for Ruben, what he learns is that deafness is an invitation to connect more to others, and connect more to himself than he ever did as a hearing person.”

Sound Of Metal also stars Paul Raci, who has been nominated for best supporting actor for his portrayal of Joe, at this year’s Academy Awards.

More like this
Why Princess Anne Will Remain Princess Royal For Years To Come
By Sophie McEvoy
King Charles Ensured These Subtle Tributes Were Included In Queen Elizabeth’s Funeral Wreath
By Sophie McEvoy
Camilla Paid Tribute To The Queen In A Heartfelt Video Message
By El Hunt and Sam Ramsden
Will Archie & Lilibet Attend The Queen's Funeral?
By Sam Ramsden
Get The Very Best Of Bustle/UK