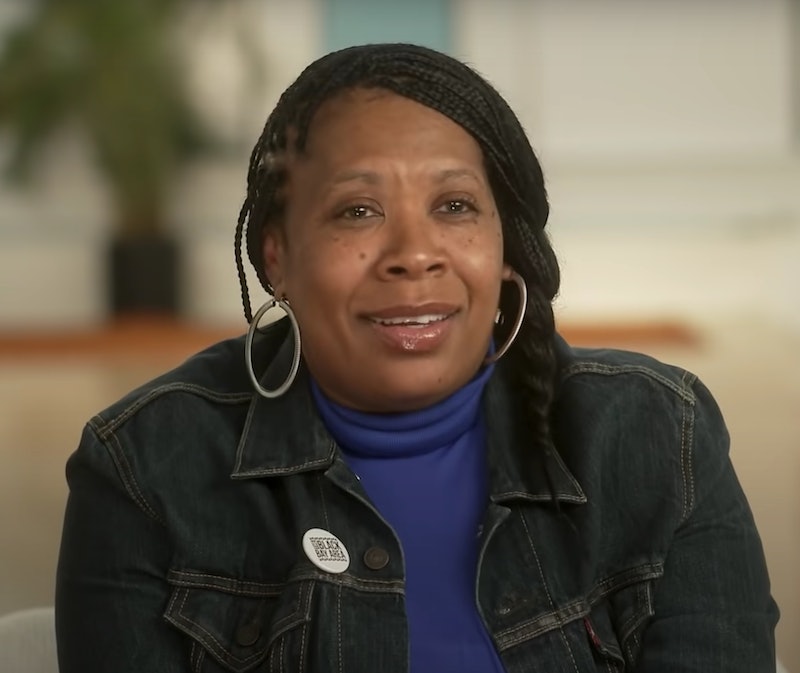 According to the CBS site, anyone who already has a CBS All Access subscription will automatically be transferred to Paramount+ when the streaming site launches on March 4, because Paramount+ is replacing CBS All Access. Users won't even have to download a new app or change their password; everything will be smoothly transferred over when Paramount+ goes live. Subscribers will still have access to the regular CBS and CBS All Access content, but will also get Nickelodeon, BET, Comedy Central, and MTV content plus movies from Paramount Pictures.

If you don't already have a CBS All Access account, you can sign up for Paramount+ with a limited commercial account for $5.99 a month or $59.99 a year. A commercial-free account runs $9.99 a month and $99.99 a year. Viewers can watch via the mobile app (which will be available for Roku and AppleTV users) or on the Paramount Plus website.

According to Vulture, the first episode of Real World Homecoming drops on March 4 with the launch of the streaming service. The next five episodes will air weekly on Thursdays, only on Paramount+.

More like this
How To Stream 'Pretty Wild'
By Arya Roshanian
The Ultimate Guide To 'DWTS' Season 31’s Move To Streaming On Disney+
By Brad Witter
What’s New On Netflix: Ana De Armas’ 'Blonde' & A Nick Kroll Special
By Arya Roshanian
Here's How To Apply For 'Love Is Blind,' No Matter Where You Live In The US
By Grace Wehniainen
Get Even More From Bustle — Sign Up For The Newsletter