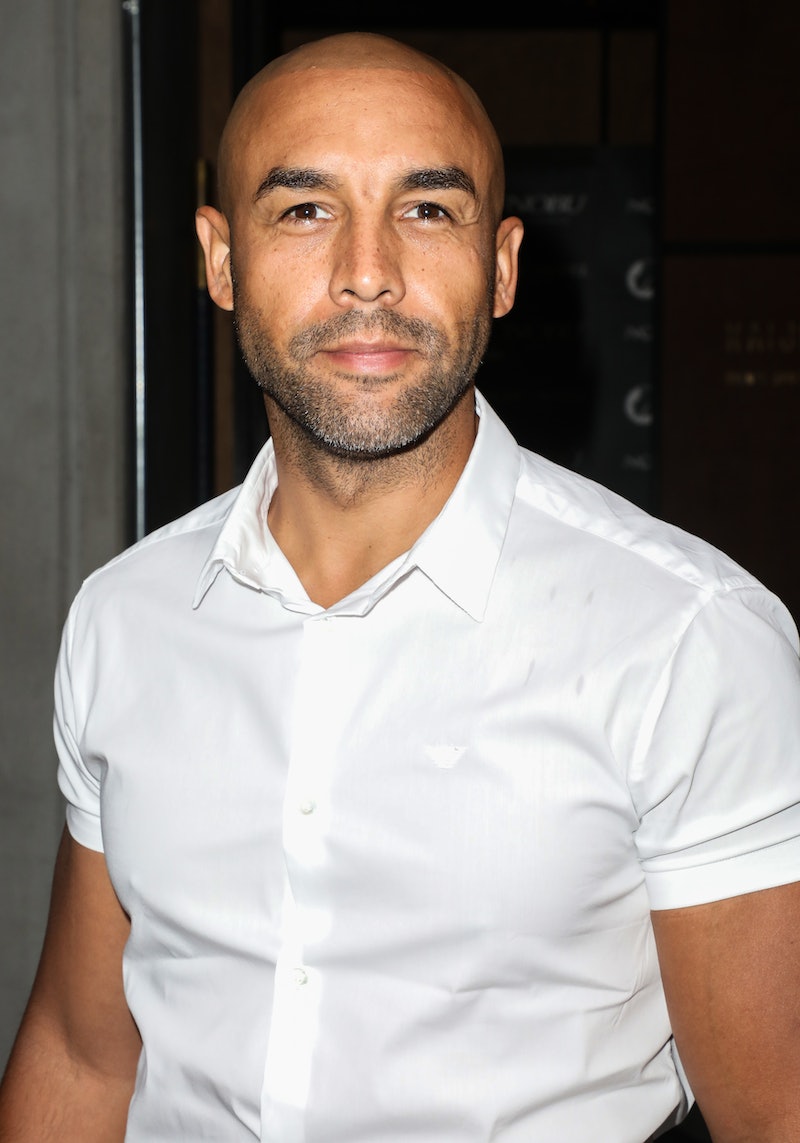 After his appearance on TV that culminated in Piers Morgan storming off set and later parting ways with his presenting job, Alex Beresford became something of a hit on Twitter. In fact, Good Morning Britain’s political producer Anne Alexander even stated she had had two proposals of marriage to pass on to Beresford, making it clear he is in high demand. But is Alex Beresford single?

Well, while it’s unclear whether the weatherman and TV personality is dating right now, Beresford certainly appears to be unattached currently. This follows his split from ex-wife Natalia Natkaniec in 2019, which was announced in 2020.

Addressing the split with newsreader Kylie Pentelow for the Britain Get Talking podcast, he explained: “We tried to work through things, but at some point you realise the best thing to do for everybody is walk away, but walking away is never easy.”

The pair continued to share a home for a time in order to raise son Cruz, who is 11. However, Cruz and Natalia moved out shortly before lockdown in 2020.

Speaking on Britain Get Talking, Beresford revealed he had been feeling “lonely” in lockdown while facing his newly-single status.

“It's been a massive learning curve, I didn't think at the age of 20 that when I was approaching 40, I would be in this situation. The age of 40, you'll be married, you'll be a grown up, you'll have a kid or two, your life is going to be set. I'm not old, I don't feel old, it's a bit daunting.”

He continued, sounding somewhat hopeful for meeting someone new in the future: “We've been in lockdown, so even if I wanted to go on a date, I couldn't go on a date.

“I don't want to grow old on my own, life is for sharing and it'd be great to meet someone in the future but they have to be right for me, right for Cruz,” he added.