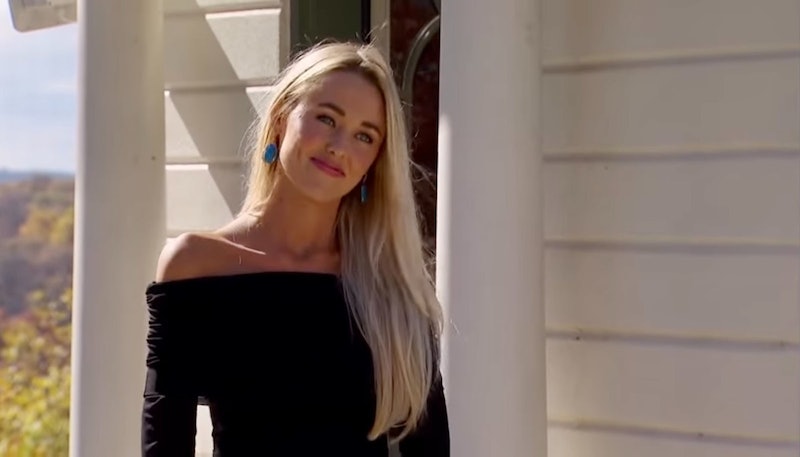 While keeping track of all the drama that has *already* taken over The Bachelor, you may have forgotten what madness is still to come. As we've seen in trailers teasing the season, former Bachelor contestant on Colton's season Heather Martin crashes Matt James' party mid-competition. "She felt for sure this was her husband," ABC executive Rob Mills said on The Bachelor Recap podcast. Were the feelings mutual? According to Reality Steve, that answer is no, which means Heather is either dating someone new now, or she's single.

Of course, the Carlsbad, California, native won't divulge details on her love life at the moment so as not to spoil the season, but her Instagram emanates some pretty single vibes. Most of her photos feature her two sisters, except for a few shots from a weekend spent with Hannah Brown in December. The two grew close as contestants on Colton's Bachelor season, and have stayed friends ever since. Because Hannah is also close with Matt by way of her ex and Matt's best friend Tyler Cameron, they probably spent the whole weekend dishing over the guys — and talking about Matt's season.

Back in September, fans thought Heather may have found love with country singer Lawson Bates, as she appeared in a romantic music video of his. But it turns out there was nothing more to it, and Lawson now has a girlfriend.

The 24-year-old, who lives a religious life, revealed to Us Weekly in March 2019 that she hadn't kissed anyone since her first kiss with Colton on The Bachelor, but she had her eye on former Bachelorette and Bachelor in Paradise contestant Blake Horstmann. “I think Blake is super cute, but so does everyone," she said. "He has the sweet factor and the smiley, bubbly personality." A month later, the Stagecoach scandal happened and Blake was exposed for sleeping with multiple Bachelor Nation women in the same weekend, so those fluttery hopes of Heather's have likely since dissipated.

For now, she's focused on launching her new clothing brand, Tilted Three, and "being bolder," as part of her New Year's resolution. We can certainly agree that crashing The Bachelor was a good start.