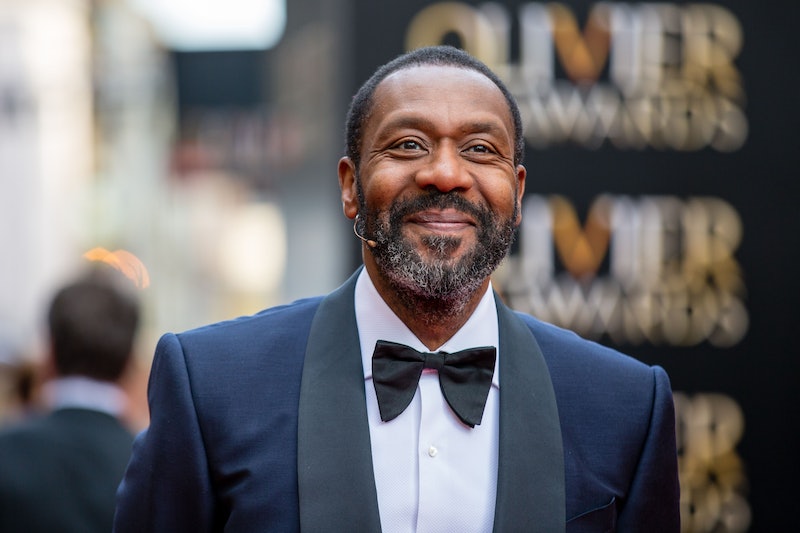 Widely known as being the co-founder of Comic Relief and a national treasure, Sir Lenny Henry’s charity has raised over £1 billion since its inception in 1985. In addition to his charitable work, Henry is a much-loved stand-up comic and an actor with an impressive CV, which now includes a spot in The Lord Of The Rings universe as Sadoc Burrows in The Rings Of Power. But what else do we know about the entertainer? And is Lenny Henry married?

As many readers may know, Henry was married to comedian Dawn French for more than 25 years, having tied the knot in 1984. The pair split in 2010 but remain close friends and co-parents to their adopted child, Billie.

Henry began a new relationship with renowned casting director and theatre producer Lisa Makin a couple of years after his divorce. Speaking to The Mirror in 2012 about this relationship he said, “I am very happy. I am in a happy place.” He added, “It’s different and it’s nice. Life changes and life moves on. It’s like one chapter closes and another opens. It’s good and it’s on the upswing — and that’s fantastic.”

Henry and Makin have generally stayed quite private about their relationship. However, we were able to get a sweet insight into their life together during the actor’s appearance on Louis Theroux’s Grounded podcast in May 2020. Throughout the interview, he referred to his “partner” a number of times and then, at roughly minute 29.25, Henry broke off to say “Hooray, she’s here with a cup of tea. Hurrah!” A female voice could be heard saying “she?!” in mock horror. The comedian then clarified: “My Mrs.” Makin then offers him a homemade cookie.

Neither Henry nor Makin have spoken about whether they are indeed married or engaged but, in March 2022, Makin was allegedly spotted wearing an engagement ring in photos taken by the Daily Mail. Bustle reached out to Henry’s representative for comment but there has been no response.

As previously mentioned, Henry is perhaps best known for co-founding Comic Relief. He has been working as a presenter for the charity since 2003 and, in 2015, Henry received a knighthood in the Queen's birthday honours, where he thanked all those who have contributed to Comic Relief. “This is not just for me,” he said, “this is for everyone who has done something for Comic Relief. Every person who has helped us raise £1 billion and for everyone who works at Comic relief, this is for you."

In response to the coronavirus pandemic, Comic Relief partnered up with Children in Need to raise money for those hit hardest by the lockdowns. Aptly called The Big Night In, the telethon aired in April 2020 and ended up raising nearly £30 million, of which the government doubled to over £70 million. Per the BBC, £20 million of the funds raised went to the National Emergencies Trust, with a further £4 million given to NHS Charities together. The remaining £46 million was “split equally between BBC Children in Need and Comic Relief.”

This article was originally published on March 15, 2019