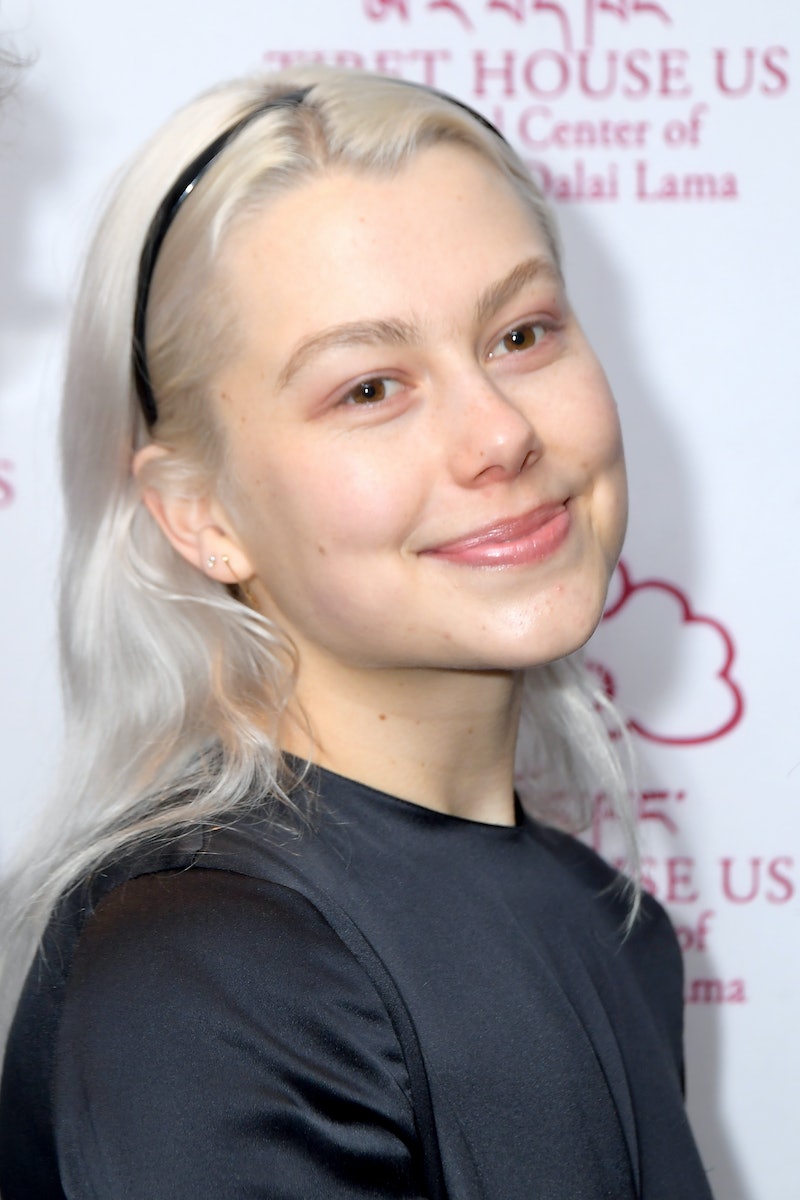 On Dec. 10, Bridgers shared a snapshot of her and Mescal cozying up to each other by the water. In the picture, the “Motion Sickness” singer is seen smiling wide as Mescal kisses the side of her face. Bridgers didn’t caption the photo, but the post all but confirms the rumors that two are more than just friends — especially after making their red carpet debut at the LACMA Art + Film Gala last month.

Mescal and Bridgers’ romance snowballed since their first exchange on Twitter in May of last year. Later that month, the duo did an Instagram live together that viewers noted had first date vibes, and in interviews, Bridgers referred to Mescal as “a cute boy” and “her internet crush,” admitting that she got “a little pitter-patter in [her] heart” when he followed her on Instagram.

By the summer, the duo moved their connection offline. In July, they were spotted together at a cafe in Kinsale, Ireland. And in November, they were reportedly seen again at the Soho Farmhouse in Oxfordshire, England. Mescal also alluded to having a girlfriend in a November interview with British GQ, calling her “a lifesaver” as he adjusted to overnight stardom. “To have someone to lean on through such a mad, mad time has been invaluable. Really, I don’t know where I’d be without her,” he said.

Then, in December, Mescal starred in the music video for Bridgers’ song “Savior Complex.” Bridgers told Vogue that it was Mescal who initiated the idea. “He was like, ‘I’m a fan of yours, let’s make something cool,’” the “Kyoto” singer said, which is a pretty nonchalant way to put it considering she was Mescal’s most-played artist in 2019, per his Spotify Wrapped. (He also included her song “Funeral” on the Spotify playlist he created when trying to get in character for his role in Normal People.)

Of course, when the “Savior Complex” video was released in December, the two promoted each other heavily on social media, and the video link is still in Mescal’s Instagram bio all these months later. Neither he nor Bridgers has ever confirmed they’re in a relationship, but that hasn’t stopped fans from speculating. In particular, the rumors ramped up after Bridgers slyly wished Mescal a happy birthday on her Instagram story when he turned 25 in February.

“Happy birthday pizza boy,” she captioned a photo of him carrying a tower of pizza boxes. Mescal re-shared the post, writing “Mmmmmm,” with a single red heart emoji. If they’re not dating, it’s frankly cruel to tease us in this way!

More like this
Gigi Hadid’s Dad Shared What He Knows About Those Leonardo DiCaprio Rumors
By Brad Witter
Who Is Nick Cannon Dating & How Many Kids Does He Have?
By Jordyn Tilchen and Radhika Menon
We’re Still Not Over Britney Spears & Prince William’s “Cyber” Relationship
By Sam Ramsden and Sophie McEvoy
Sydney Sweeney Is Engaged To Her Low-Key Businessman Beau
By Jack Irvin and Jake Viswanath
Get Even More From Bustle — Sign Up For The Newsletter