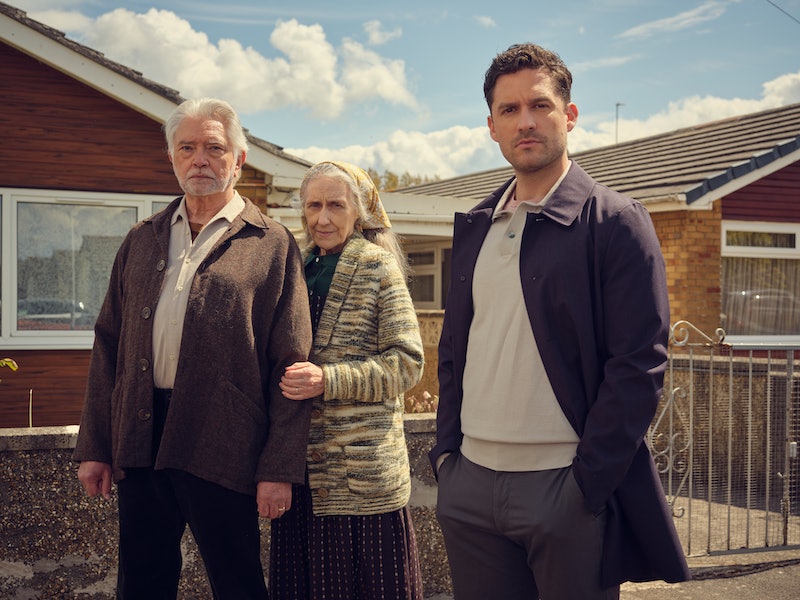 From the acclaimed writer of Vera and Shetland, ITV’s The Long Call brings another crime drama from Ann Cleeves to the small screen. But is it based on a true story? And is Matthew Venn based on a real person?

Well, yes and no. Based on the novel of the same name by celebrated crime writer Ann Cleeves, The Long Call is the first book in the Two Rivers series (which could hint at a possible follow-up for the ITV show) and was long-listed for the Theakston Old Peculier Crime Novel of the Year 2020.

Starring Ben Aldridge of Our Girl fame as Detective Inspector Matthew Venn, The Long Call is an intriguing tale of secrets and deceit. (The actor also read the audiobook version when the title made its debut in 2019, but that is by the by.) The show and novel follows Venn as he returns home to investigate a murder, and straight back to the religious community, the Barum Brethren, which he left behind before university.

Venn’s story is very much rooted in North Devon, where Ann Cleeves grew up from the age of 11, and inspired by a friend of Cleeves’, too. Venn “couldn’t have come anywhere else but the West Country,” the author told current affairs magazine Macleans. His character was inspired by a long-term friend of Cleeves’, whom she met after not seeing for years. Whilst catching up, they reflected on their childhood and growing up in Barnstaple. “She had grown up in one of those evangelical sects, like the Plymouth Brethren, that are part of West Country tradition,” Cleeves explained. “That’s how Venn was born.”

Brought up as the only son of “doting” parents who thought he would be the church’s “next great leader,” Venn joined the police force after losing his faith. “It gave him what he once had with his family; hierarchy, duty, service, the possibility of redemption, of justice,” the author concluded.

As the show’s director Lee Haven told ITV, researching the Brethren was no easy feat as they’re a closed community. However, what is known about them is that they practice a strict form of Christianity, and are very wary of technology, per the Coventry Telegraph.

With little information to go on, Haven looked into various religious groups like the Amish and the Orthodox Jewish communities for inspiration. Mainly “how they are visually represented as well as reading some incredible accounts of people who have left,” he explained. And while “research material was a bit thin on the ground” when it came to the Brethren, Haven noted that they’re “not making a documentary,” which, he added: “frees you up to invent to a certain extent.”