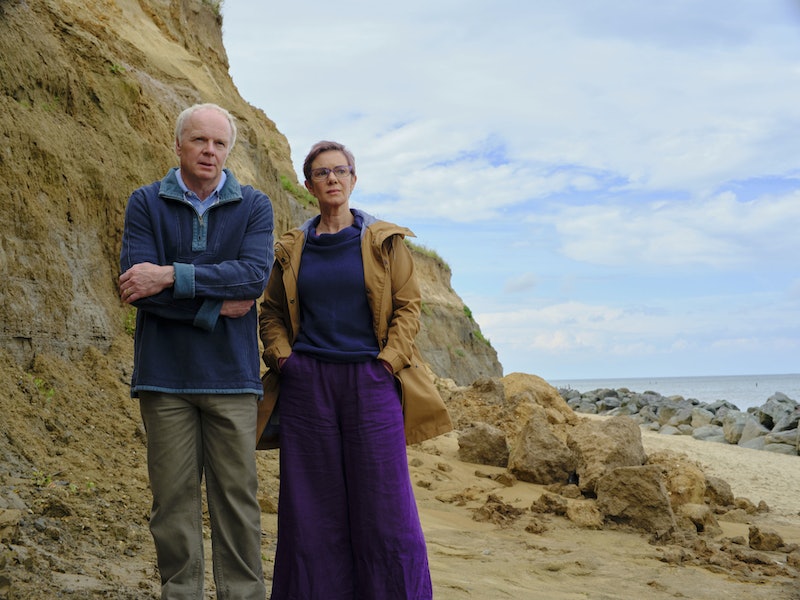 The climate crisis is the pressing issue of our time. Politicians, activists, and celebrities alike have called for immediate action to save the planet. Now, a new BBC drama will take a look back at one key event, over a decade ago, that changed the way people think about climate change. The Trick will air on Oct. 18 and follows the true story of the world-renowned scientist Professor Philip Jones, the man at the centre of Climategate in 2009.

In a brief synopsis, the BBC outlines that The Trick is a “conspiracy thriller with an unseen enemy and concerned with the potentially devastating consequences to humanity of systemic climate change denial.” At the centre of the film is Professor Phil Jones (played by Jason Watkins) and his wife Ruth (played by Victoria Hamilton.)

In 2009 Professor Jones was the Director of Climate Research at the University of East Anglia. In the run-up to the Copenhagen climate talk summit in December 2009, he and his team were targeted by hackers intent on discrediting their work.

The scandal, which came to be known as Climategate, saw thousands of the researchers’ emails leaked by climate change deniers. As the Guardian reports, the hackers framed the emails as evidence that global warming was manufactured. The world’s press picked up on the hacked documents and Jones had to contend with articles that discredited his life’s work. It’s still unclear exactly who was behind the cyber attack.

“At the time, the mail was awful. Everyone was attacking me and I couldn’t deal with it. I got Christmas cards filled with obscenities and, to this day – on the November anniversary of the hacking – I still get a couple of offensive messages.” He told The Observer, “After The Trick is screened I expect there will be a new wave of abuse. However, I accept the risk because this is a story that needs to be told.”

The Trick follows the fall out of the attack, the very real consequences that Jones and his family had to face after they were victims of cyberterrorism, and the immense toll it took on his mental health.

“Phil was doing world-leading work before he was discredited as a professional and in his personal life which was devastating for him and his family. This man is working selflessly and is then dragged through the mud by dark forces,” said Jason Watkins, “The discrediting of something that is so vital to the world is not uncommon and has a history. He’s a brilliant and interesting man.”

The creators of the BBC retelling of the Climategate scandal have highlighted that it’s a story as relevant and important today as it was in 2009. Speaking about her involvement in the film, Victoria Hamilton said, “It has been written as a 'call to arms' in the fight to save the planet. I hope it contributes to that argument and I'm very proud to have been a part of it for exactly that reason.”