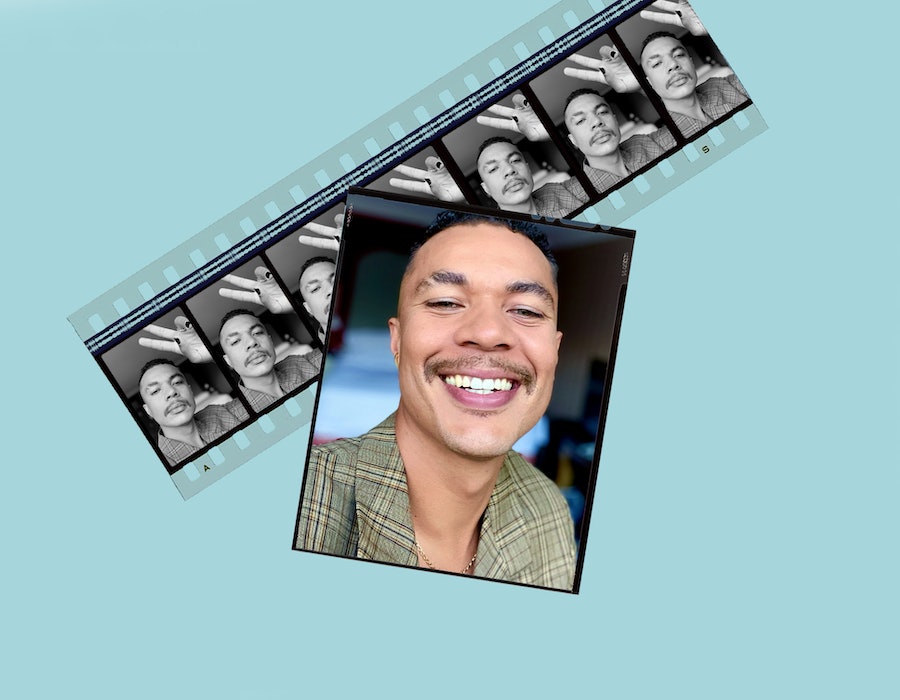 Ismael Cruz Córdova is at a tipping point. Just a few weeks ago, he was a working actor who’d yet to land a lead role; now, he’s a star in the most expensive TV series ever produced: Amazon’s The Lord of the Rings: The Rings of Power. It’s a big moment — and Córdova didn’t get here by accident. “I think as an artist, you stumble upon a lot of things by chance,” the 35-year-old tells Bustle. “But I think it’s also very important, at least it has been for me, to have a mission.”

Córdova formulated his “master plan” while growing up in dirt-floored houses in the mountains of Puerto Rico. As a child, he was keenly aware of the poverty and illiteracy endemic in his Afro-Latino and Latino community, and couldn’t help “feeling the invisibility of all those things.” He asked himself, “How can I get the eyes of the world here? ... How can I have people notice us? We’re here. We have something to say.” As an actor, he realized, he could make himself visible.

His mission took him from Puerto Rico to NYU’s theater school to Sesame Street, where he became the first Latino cast member, to roles on television shows and movies including Mary Queen of Scots and The Undoing, and now, finally, to Middle-earth. In playing Arondir — and becoming first actor of color to play an elf in a Lord of the Rings property — he aims to help audiences to see Afro-Latinos in entertainment that’s fun and escapist, and in characters who embody “badassery.”

When the discussion turns to Middle-earth, Córdova’s tone becomes gleeful. He grew up as a fan of The Lord of the Rings, and his palpable enthusiasm for all things Tolkien comes through in conversation: He’s nearly as well-versed in the hierarchies of power within elvish society as he is in the real world politics of representation. He was initially excited to don a wig, too, as the elves in earlier Lord of the Rings films do — but when he learned long hair wasn’t in the cards for Arondir, he realized it was a blessing in disguise. “My feeble hairline is grateful. We grown!” he says, laughing. Plus, without the elves’ long, silken locks, “the ears are more heavily featured. So I think that’s quite cool.” Córdova may take his work seriously, but he also hasn’t forgotten that he’s supposed to have fun, too.

In his Bustle Booth below, learn more about Córdova’s favorite TV shows and his love of Cher.

“This is not a democracy, it's a cheerocracy.” (My sister was a cheerleader.)

Love, Death & Robots, A League of Their Own, Solar Opposites.

Who is a celebrity you admire?

The Great Pottery Throw Down.

Revisiting Pedro Albizu Campos’ life and works through my research for an upcoming project.

That I’m always trying to improve the circumstances of those around me.