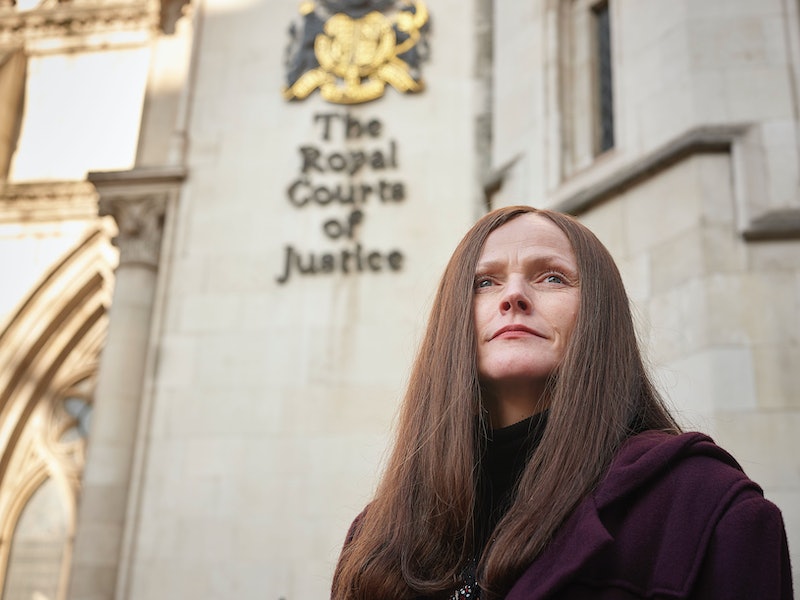 The Hillsborough disaster of 1989 rocked the nation. Ninety-seven people died at the FA Cup semi-final between Liverpool Football Club and Nottingham Forest at Sheffield Wednesday’s Hillsborough football stadium. Since that April day, the families of the victims have endured a 32-year fight for justice. The story of Anne Williams, who spent half her life campaigning for those who were unlawfully killed, will be told in a new ITV series, titled Anne. But who will star in it and when can we expect to watch it? Here is what we do know so far.

As previously stated, Anne will tell the story of Anne Williams, mother of Kevin Williams, who lost his life during the Hillsborough disaster in 1989.

The Liverpool native refused to accept the coroner’s original verdict of accidental death, and campaigned to get to the truth for over 20 years, seeking out medical opinions, speaking to witnesses, and lobbying ministers for new inquests. She became so well-known and so admired, that a mural honouring her work was created for her in Anfield.

The ITV dramatisation of her life has been created with the support of Anne’s daughter, Sara, who took on her mother’s work after her death in 2013. Sara was just nine years old when her brother, Kevin, died.

“I thought very carefully before deciding to go ahead with the ITV drama, Anne,” she said in a statement released by ITV. “Mum’s story was such a powerful and inspiring one, and we all remember how important she felt it was to get the message out there and bang the drum for justice.”

“I am excited, as well as a little bit scared, for viewers to see my mum's story, but I just felt it was the right thing to do. Alongside some very talented people, we have given everything to ensure we produce a series that does justice to my mum, our Kev, the 97, and everyone involved with Hillsborough.”

Taking on the lead role of Anne will be acclaimed stage, film, and television actress Maxine Peake. You’ll likely recognise Peake from Three Girls, Shameless ,and The Theory Of Everything. Speaking about her involvement, Peake commented: “Anne Williams was an extraordinary woman who spent half her life campaigning for the truth of her son’s death and the other 95 victims who were unlawfully killed at Hillsborough. Anne and her family’s story really is inspirational.”

She added: “She was a magnificent role model. Her fearlessness and drive to take on the British Establishment is mind blowing. I hope we can go some way to bringing the story of Anne, the families, victims and survivors of Hillsborough to an even wider audience.”

Also starring in the series will be Stephen Walters as Anne’s husband, Steve Williams, along with Lily Shepherd, Bobby Schofield, and Clare Calbraith.

ITV have not released an exact date yet, but is slated to air in 2022.

This post will be updated with additional plot and cast details as more information on Anne becomes available.