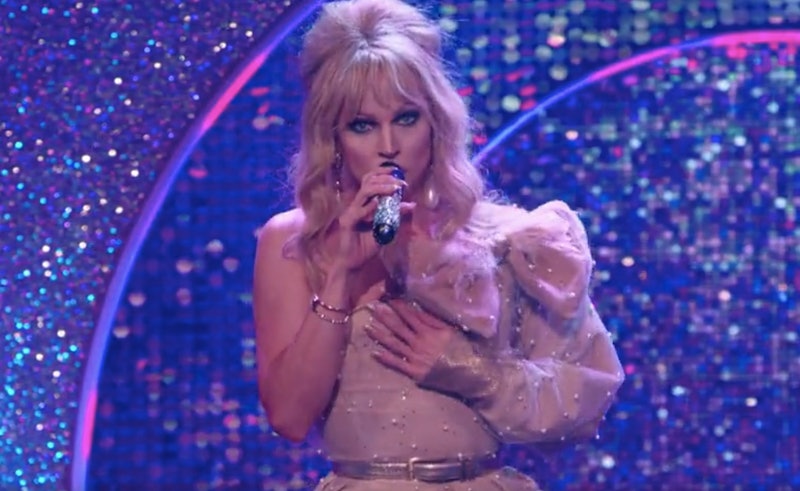 ITV’s Celebrity Karaoke Club is arriving back on our screens with a drag-themed twist. Yes, the series in which famous faces including Scarlett Moffatt and Joel Dommett battled it out on the mic with some classic tunes is set to welcome some of the biggest names in drag to the Karaoke Club stage. Sound like your cup of tea? Here’s everything we know so far about ITV’s Drag Karaoke Club.

When Does Drag Karaoke Club Air?

As it stands, an air date for the new series is yet to be announced. However, ITV have confirmed the series will be available to watch on both ITV2 and the ITV Hub.

Who Will Star In Drag Karaoke Club?

Details of the show’s cast are also yet to be confirmed, although there has been some speculation around Jade Thirlwall and Dannii Minogue coming on board.

Is There A Trailer For Drag Karaoke Club?

Unfortunately, there isn’t currently a trailer for Drag Karaoke Club. However, I’ll be sure to update with the clip upon its release.