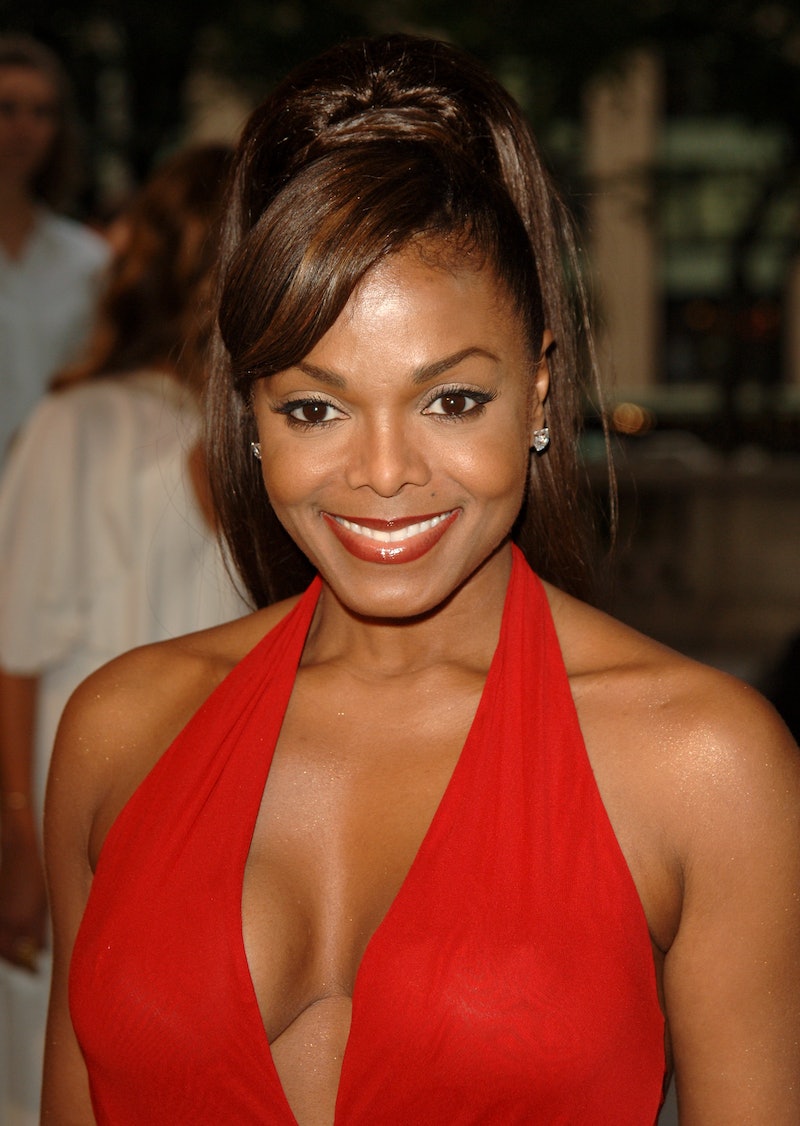 Following the premiere of the documentary Framing Britney Spears and the subsequent Justin Timberlake backlash, Janet Jackson's album 1986 Control hit No. 1 on the Apple Top 40 U.S. pop album chart. The surge came as fans reflected on Timberlake's past actions, including in the aftermath of the infamous Super Bowl halftime show he starred in with Jackson. In response to their support, the "All for You" singer posted a special message for fans on Twitter.

"I am so thankful for all of you being in my life. You're so special to me," Jackson told fans in the video message. "I want to thank all of you for making Control number one once again after 35 years. I never in a million years, I would never think that this would happen. ... I really appreciate you and I love you so, so much. Thank you."

In 2004, Jackson and Timberlake performed together at the Super Bowl, where the star experienced what became known as a "wardrobe malfunction." Though Timberlake was involved in the incident, he failed to stand up for Jackson. While he went on to have a successful career, she was barred from the industry. Jackson criticized Timberlake for his lack of support during an interview with Oprah Winfrey in 2006, saying, "All the emphasis was put on me. Not on Justin." The "Made for Now" singer told Winfrey that the two used to be friends, which made the hurt worse, as "friendship is very important to me and certain things you just don't do to friends."

Jackson did not address the most recent Timberlake backlash directly but has received support online after Framing Britney Spears highlighted the "Cry Me a River" singer's fraught early career decisions. Timberlake also came under fire for his treatment of Spears, whom he dated from 1998 to 2002, before later pushing a narrative that Spears had wronged him. The former boy band star also went on to explicitly joke about their sex life during interviews.

On Feb. 13, after facing substantial online backlash in the wake of the documentary, Timberlake posted a notes app apology on Instagram, writing, "I am deeply sorry for the times in my life where my actions contributed to the problem, where I spoke out of turn, or did not speak up for what was right." He acknowledged that he "fell short in these moments and in many others and benefited from a system that condones misogyny and racism," and then went on to apologize to both Jackson and Spears.

"I specifically want to apologize to Britney Spears and Janet Jackson both individually, because I care for and respect these women and I know I failed," he wrote.

More like this
Lizzo Twerks While Playing James Madison's 200-Year-Old Crystal Flute Onstage
By Radhika Menon
Everything To Know About Taylor Swift’s 10th Studio Album, 'Midnights'
By Grace Wehniainen and Jake Viswanath
Twitter Is Freaking Out Over Rihanna’s 2023 Super Bowl Halftime Show Announcement
By Stephanie Topacio Long
What Demi Lovato Really Thinks About Child Stardom, Depression, & Sobriety
By Radhika Menon
Get Even More From Bustle — Sign Up For The Newsletter