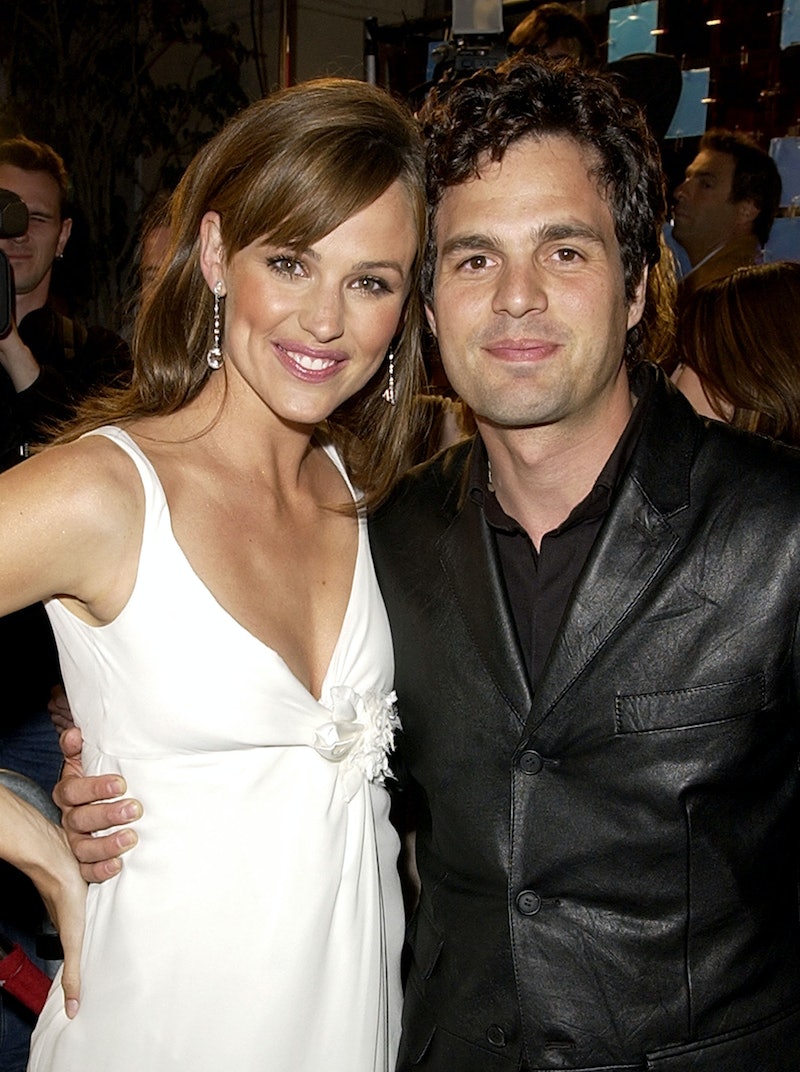 13 Going On 30 could’ve been a little (OK, a lot) different. In a new video for The Skimm, Jennifer Garner revealed that her character, Jenna Rink, almost had to share her Razzles with someone else entirely. Apparently, Mark Ruffalo was thinking about dropping out of the rom-com when it came time to do the Michael Jackson “Thriller” dance scene, and like you, we’re so glad he didn’t.

Garner revealed this major detail when she was asked to share a set secret that no one knew about. “We started to learn the dance. Our first rehearsal, I think it was Mark and Judy and me, and Judy and I were both dancers growing up and poor Mark didn’t know that,” she said. “And he came in and he hated the rehearsal process so much he almost dropped out.”

Fortunately, things worked out and Ruffalo didn’t end up quitting the movie. And now, roughly 17 years later, it seems that he and Garner are still as close as ever. In February, the two reunited on Instagram to the delight of 13 Going On 30 fans everywhere. “Reconnecting with an old pal,” Ruffalo wrote alongside a selfie of him and Garner. “Anyone know where we can get Razzles in Canada?”

If you’re wondering why exactly they were in Canada, you’ll be thrilled to know that they’re actually working on yet another movie together called The Adam Project. The film, which stars Ryan Reynolds, will follow a man who goes back in time to seek help from his 13-year-old self. Ruffalo will play Reynolds' father, a physicist who’s needed to save the future. Garner is slated to appear as the character’s mother.

“It was wonderful,” Garner told Good Morning America earlier this month of working with Ruffalo again. “We were playing a married couple and we just had this instant comfort and obviously there’s just such a connection and a warmth. It was actually a really beautiful experience to revisit that relationship.”