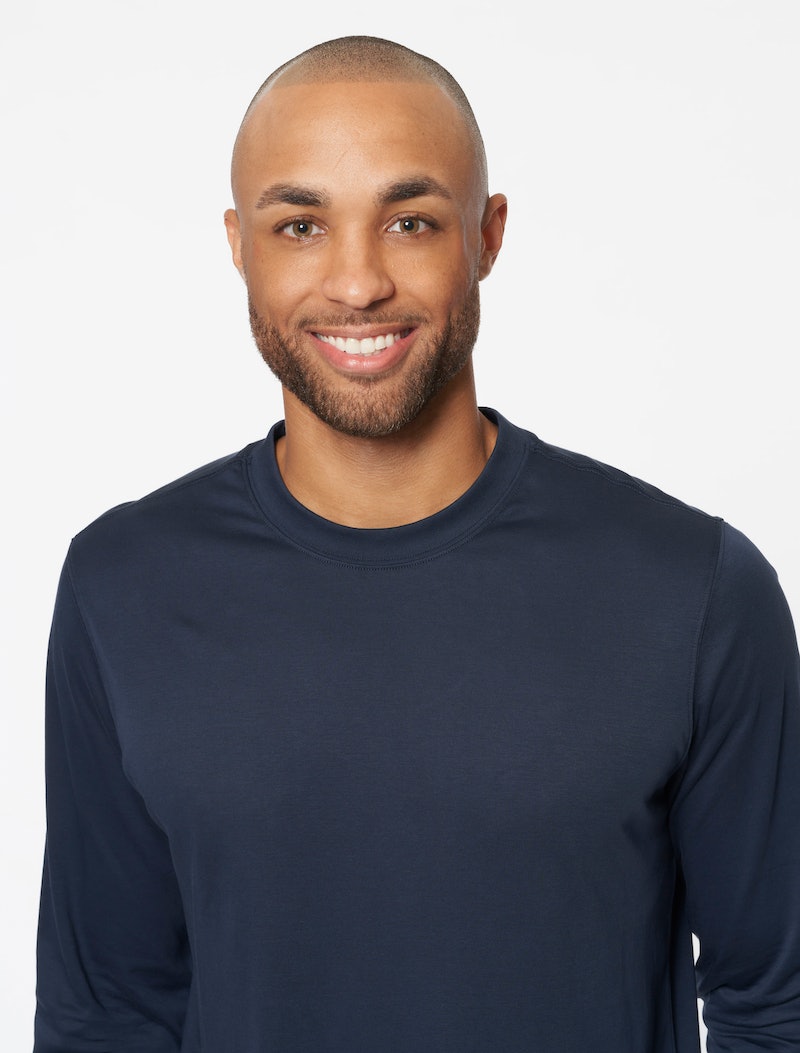 If Bachelorette Michelle Young’s idea of the perfect partner is simply the male version of herself, she needn’t look further than Joe Coleman. Not only are the two both 28-year-olds from Minnesota — he’s from Minneapolis, while she’s from the nearby town of St. Louis Park — they’re also both star high school athletes who played basketball in college. Even their birthdays are close: she was born on June 3, 1993 while he was born on June 16, making them just two weeks apart in age. Here’s everything else to know about Joe ahead of Michelle’s season.

While playing basketball in high school, Joe earned the title of Minnesota Mr. Basketball — a prestigious award recognizing high school players in the state. He also graced the cover of ESPN RISE, an ESPN-brand magazine that covers high school athletics.

After earning a scholarship to the University of Minnesota, Joe played two seasons for their Golden Gophers basketball team. He transferred to Saint Mary's College of California for his junior year, but seems to have returned to Minnesota later on. He posted a picture of himself wearing a graduation cap and sash that reads “University of Minnesota” on Instagram, and his LinkedIn says he studied communications and marketing at the school from 2015 to 2016.

Joe’s Job Is In Real Estate

Per Joe’s LinkedIn page, he continued to work in sports after college. He joined SportsEngine, a website dedicated to youth sports, as a digital content specialist in 2016. He later worked as a business development specialist for the company before moving to Life Time Inc. as a basketball trainer. Eventually, Joe pivoted his career more toward the business side of his degree, working in various sales positions for the company Infor. His ABC bio says he’s now a real estate developer, and his LinkedIn lists him as property development manager for C&S Group.

Joe may not be playing basketball professionally, but sports are still a big part of his life. His Instagram feed is full of pictures chronicling his time as a varsity athlete, including shots of him celebrating with his teammates and playing on the court. He’s also spent some time on the football field and once posed next to the Stanley Cup trophy. Plus, he’s shared several posts dedicated to athletes like LeBron James, Kevin Garnett, Randy Moss and Muhammad Ali.

Joe Is Ready For The One

More accurately, Joe is looking for a “real one” with whom he can “build something solid that will stand the test of time.” Though Joe admits in his ABC bio that basketball was his first love, “he’s now ready to build a life outside of sports and find a wife.” He describes his ideal partner as “smart, caring, articulate, and able to make him laugh,” all of which sounds very similar to the qualities Michelle embodies. Joe is rumored to hit it off big with the new Bachelorette, so keep an eye on him when Michelle’s season premieres.