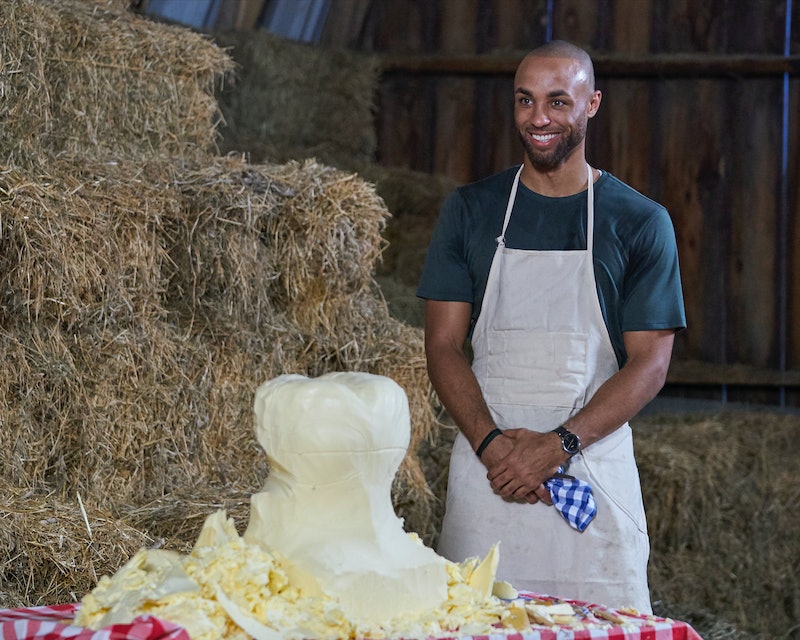 Michelle Young should feel right at home when she meets Joe Coleman’s parents on The Bachelorette. Literally, as the two both hail from Minnesota.

Though there’s not an abundance of information about Joe’s parents online, we do know that their names are Julie and David. We can also glean a little bit about Joe’s relationship with his mother from the several photos of her that he’s posted on Instagram. In 2016, he shared a birthday tribute to her showing them celebrating his graduation from the University of Minnesota. He also posted a pic of his mom for Mother’s Day in 2013 simply captioned, “Happy Moms day to this one.”

Joe’s Instagram also includes some images of his father — namely, one of them together with his older brother Dan at Dan’s wedding in 2015. In it, his father leans over between the brothers to depart, assumedly departing some advice on the big day. “Words of wisdom from the old man,” the caption reads. Elsewhere, Joe has a photo of his parents together, standing behind him on the day he signed a letter of intent to play basketball for the University of Minnesota in 2012.

Based on the preview for hometown dates, Joe’s brother will also be making an appearance on The Bachelorette. Like Joe, Dan played basketball for the University of Minnesota, hooping for the Golden Gophers from 2003 to 2008. It remains unclear how much influence Joe’s family will have on his relationship with Michelle, but from the looks of things, they’re ready to ask the tough questions.

“Do you think you’re ready to propose?” a family member asks Joe skeptically in the trailer for the Nov. 30 episode. We don’t see his response, but the brief moment of consternation that’s plastered across his face certainly feels questionable at best.

Considering Michelle and Joe were already able to move past the fact that he ghosted her, they seem equipped to take on family, too. What’s less certain is if Joe is truly ready to commit and take that next step, or if he’ll back out and disappear once again.