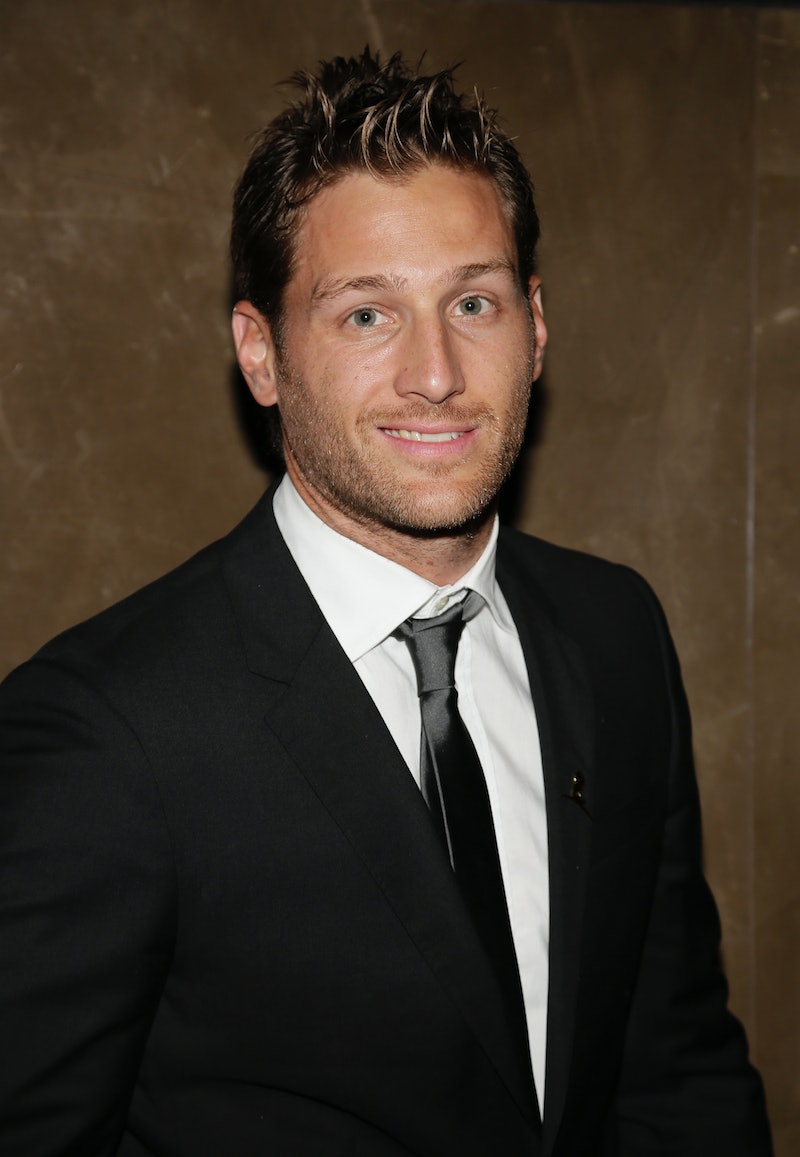 The Bachelor franchise is currently going through a long overdue racial reckoning, and everyone is weighing in — even one of the most hated Bachelors of all time. Juan Pablo Gervais has spoken out about the franchise’s ongoing racism, hinting that he also experienced racism during his time as the first Latino Bachelor.

Taking to Twitter after Matt James’ After the Final Rose special, 39-year-old Juan Pablo criticized the show for perpetuating racism, expressing both relief and sadness that it’s being discussed by the public. “It’s SAD to see the PERSISTENT racism and DISCRIMINATION is finally coming to LIGHT after 25 seasons of The Bachelor,” he wrote. “I can PERSONALLY attest to this SITUATION as the FIRST Latino on the show.” He went on to thank former Bachelorette Rachel Lindsay for “calling out” former host Chris Harrison, who has stepped back from the franchise after attempting to defend Bachelor winner Rachael Kirkconnell’s historical racist pictures to Lindsay during an interview.

For some unknown and unrelated reason, Juan Pablo also praised current Bachelor Matt James for not immediately asking Kirkconnel to marry him at the end of this season. “I heard that @mattjames919 didn’t propose,” he wrote. “OMG, I guess NOT having Chris Harrison makes it more real... Respect to you Matt.” He also called out Harrison once again, and producer Mike Fleiss, for reportedly pressuring James to propose. “Happy to see they DIDN’T trash you @mattjames919 for NOT proposing.”

Back in 2014, Juan Pablo faced backlash for not proposing to either of his final two contestants, Nikki Ferrell and Clare Crawley — something that has happened multiple times on the franchise since (evidently, he’s still upset about it). However, some viewers also said it was the only great thing he did that season. He quickly became known as the “Worst Bachelor in History” after using the word “pervert” to describe gay couples, mocking people with mental illness on Twitter, and slut-shaming Clare after a sexual encounter started by him, which later resulted in the greatest breakup in the show’s history.

Although his misogyny should still be addressed, he makes an extremely valid point on racism, something which the franchise has said they’re committed to addressing. With Harrison not hosting next season of The Bachelorette, former Bachelorettes Tayshia Adams and Kaitlyn Bristowe will fill his hosting shoes. In a statement, ABC promised to remain “dedicated to improving the BIPOC representation of our crew,” including executive producer positions, saying, “These are important steps in effecting fundamental change so that our franchise is a celebration of love that is reflective of our world.”