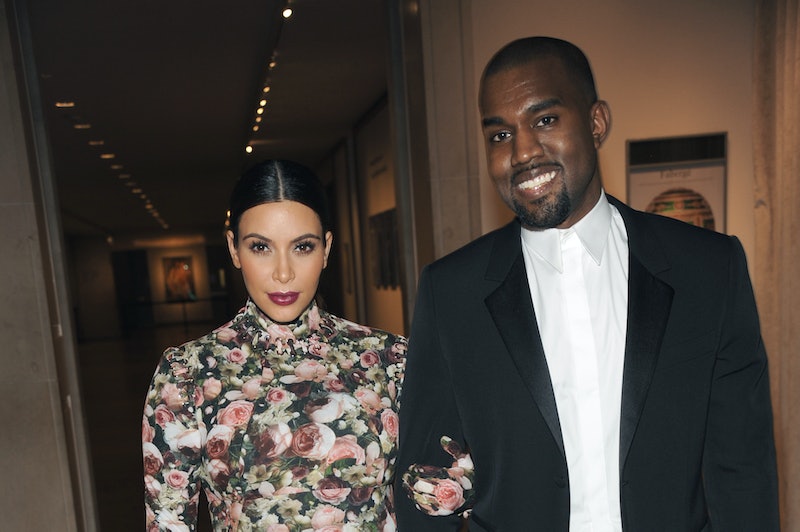 Kim Kardashian is going after all of Kanye West’s valuable assets — but not as part of their impending divorce. On the Season 2 finale of The Kardashians on Nov. 24, Kim revealed that she’s now storing her ex-husband’s valuable possessions and memorabilia, such as Grammy trophies and popular clothing pieces, so their children — 9-year-old daughter North West, 6-year-old son Saint, 4-year-old daughter Chicago, and 3-year-old son Psalm — could have it for themselves one day. This is mainly because the rapper doesn’t keep much of his stuff for some reason.

The conversation came up during a mother-daughter trip to Paris, when Kim noticed that North was rocking her dad’s Pastelle jacket that he wore at the 2008 American Music Awards. “I wonder if they’ll know?” one of her team members asked. “Of course they’ll know,” she diligently responded. “It’s gonna be a huge fashion moment.”

According to Kim, West “tends to not care about his stuff and gives it all away,” so when the jacket ended up on the internet, she had to buy it back. “Now, Kanye knows that I’m so protective of his stuff for the kids,” she said. “Even now, when he was at the height of not speaking to me and being angry with me, he won a few Grammys and I still reached out and was like, ‘I know you just won a few Grammys, I gotta add ’em to the vault.’ And he goes, ‘OK.’ Because the kids want ’em, you know? And I want ’em all together, so I have them all together.”

While Kim may be keeping an archive of her ex’s stuff, she may or may not be storing things in an underground vault (though it could just be a ground-level vault). In September 2021, one of Kim’s neighbors filed a lawsuit against their association to block her from building an “underground vault, subterranean parking, an attached subterranean wellness center, and a detached guardhouse” on her $20 million Hidden Hills house. A source told TMZ that Kim was not planning to build an underground vault, but regardless, the neighbor’s request was denied in November, meaning she’s allowed to continue construction on whatever she’s actually doing.