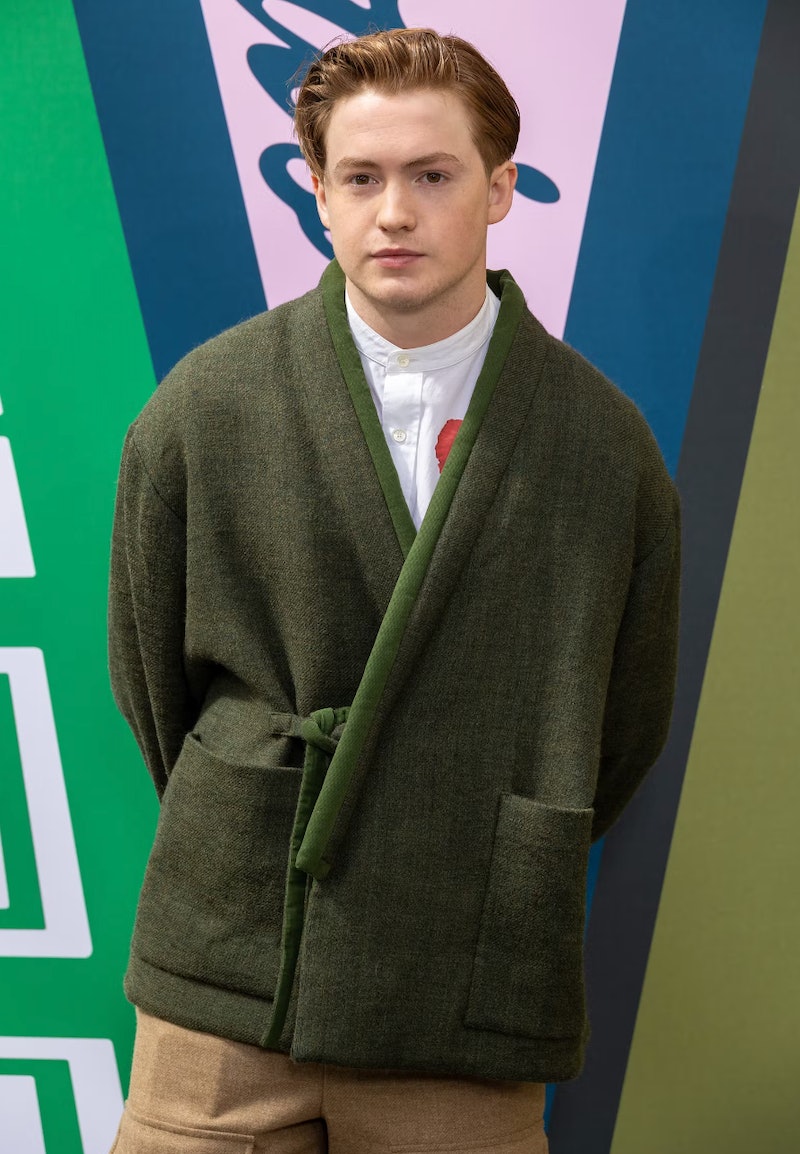 Following the runaway success of Netflix’s coming-of-age drama Heartstopper, actor Kit Connor has fast become one of the UK’s brightest young stars. The streaming hit centres on the developing relationship between two teenage boys, Charlie Spring (Joe Locke) and Nick Nelson (Connor), at the fictional Truham Grammar School. The series has been praised by fans for its inclusion of LGBTQ+ characters and storylines. However, Connor, who was recently “forced” to come out as bisexual, has called out the “shockingly low” amount of bisexual representation on television.

Speaking at a Critic’s Choice Award panel with his Heartstopper co-star Locke, the actor pointed out the importance of bisexual visibility, adding that “male bisexual characters” are “especially” under-represented. “It is shocking because a huge amount of the LGBTQIA+ community is made up of bisexual people,” Connor explained. “It’s a huge community but we really don’t get much representation.”

The Rocketman star also revealed that he was able to convey all the subtleties of coming to terms with your sexuality while playing the bisexual character of Nick in Heartstopper. “It was a real pleasure to be able to portray that journey and those experiences. Playing those kind of moments — it felt like the main arc of the character if that makes sense.”

The actor continued, “It’s not just so much of working out whether or not you are a boy attracted to another boy, it’s also, you know, discovering whether or not everything that [Nick] sort of previously thought about his sexuality is suddenly invalid, or whether or not it’s something that he wants to still acknowledge.”

As mentioned, Connor came out as bisexual in Nov. 2022, following pressure from some fans who had accused the actor of “queerbaiting.” After a month-long hiatus from Twitter, Connor shared a message on Oct. 31 that read, “Back for a minute. I'm bi. Congrats for forcing an 18-year-old to out himself. I think some of you missed the point of the show. Bye.”

More like this
'Bridgerton' S3 Will Show A *Very* Different Side To Kanthony
By Sam Ramsden
Twitter Is Burning As Phoebe Dynevor Reveals Daphne’s 'Bridgerton' Exit
By Sophie McEvoy
Helena Bonham Carter Doesn't Think 'The Crown' “Should Carry On"
By Sam Ramsden
A New Netflix Doc Will Explore The Unsolved Murder Of Jill Dando
By Sam Ramsden
Get The Very Best Of Bustle/UK
Sign up for Bustle UK's twice-weekly newsletter, featuring the latest must-watch TV, moving personal stories, and expert advice on the hottest viral buys.