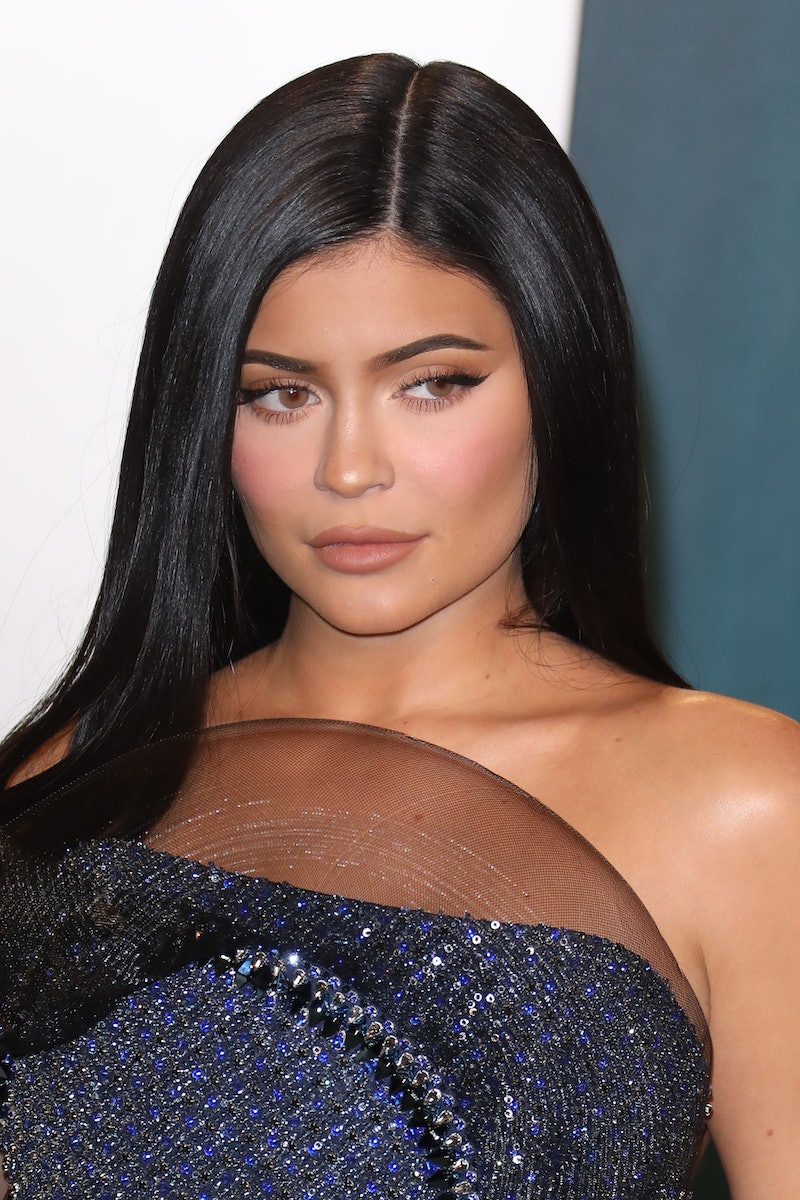 A social media plug has backfired. After Kylie Jenner encouraged fans to donate to a GoFundMe campaign to cover her makeup artist’s emergency medical expenses, people on Twitter had a lot to say on the topic. The beauty mogul’s name began trending as countless critics called out the size of her donation and pointed out that she is wealthy enough to cover all costs herself.

The crowdfunding campaign was set up for Samuel Rauda, who “underwent major surgery” on March 14 following an accident, according to the GoFundMe. The goal is currently $120,000, which “will help cover the cost of his medical expenses and whats to come.” Donations have reached more than $97,000, at the time of publishing, $5,000 of which came from a donor listed as Kylie Jenner.

While the Kylie Cosmetics founder didn’t announce that she’d contributed in her now-deleted post, she did direct followers to the GoFundMe, per The Sun. “May God watch over you and protect you @makeupbysamuel everyone take a moment to say a prayer for Sam who got into an accident this past weekend. And swipe up to visit his families go fund me,” she wrote.

For many people on Twitter, it was too much to see a woman Forbes once named the world’s youngest “self-made billionaire” asking her followers to contribute to a cause she could fund herself. (For the record, Jenner is no longer a billionaire, according to Forbes, which placed her net worth at $700 million, as of Oct. 13, 2020.) Some were “honestly confused” by the situation.

Some were especially clear about who they thought should cover Rauda’s medical bills.

Others pointed out the Jenner owns a number of items that cost a lot more than a $5,000 donation.

In particular, purses were a common topic, given that Jenner is known to have some very expensive bags.

People really couldn’t get over the $5,000 contribution.

Still others tied the situation to income inequality and related social issues.

Amid the backlash, the good news is that Rauda “continues to fight” following surgery. A March 20 update on the GoFundMe page noted that “it has not been easy” but that he is fighting and “showing us how strong he truly is.” The message also included “sincere thanks to each and everyone who has donated or sent prayers in support of Samuel.”

More like this
Kylie Jenner Goes Into Labor & Welcomes Her Baby On 'The Kardashians'
By Jake Viswanath
Tristan Thompson Proposed To Khloé Kardashian & She Said No
By Jake Viswanath
'Survivor' Host Jeff Probst's Salary Per Season After 22 Years Is The Real Winner
By Hugh McIntyre
‘RHOSLC’ Star Jen Shah’s Arrest & Legal Drama, Explained
By Brad Witter and Jake Viswanath
Get Even More From Bustle — Sign Up For The Newsletter