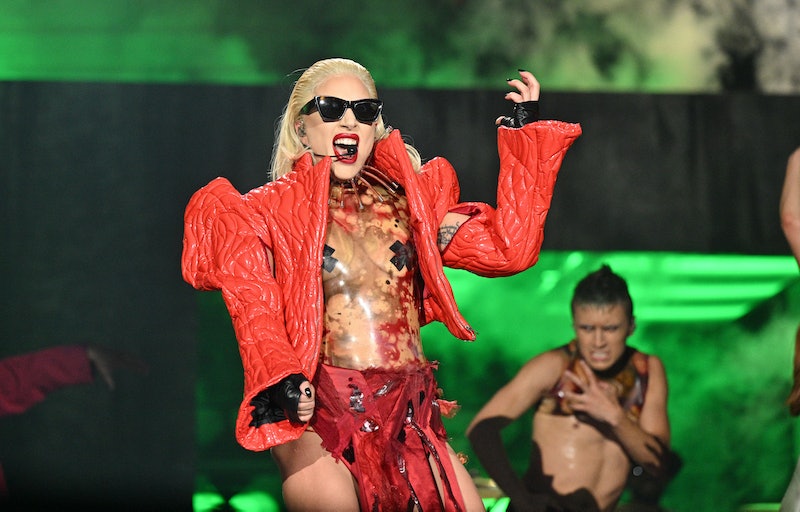 Joaquin Phoenix’s Joker is about to experience a “bad romance.” Lady Gaga has confirmed that she’s starring alongside him in Joker: Folie à Deux, the sequel to the 2019 film that won Phoenix an Oscar for Best Actor. The singer made the announcement on her social media accounts, sharing a Parisian-inspired video featuring Phoenix’s Joker silhouette and a Gaga-shaped figure coming together. The teaser also confirms the film’s theatrical release date of Oct. 4, 2024.

Details about Gaga’s role, which has been rumored since June, are being kept under wraps, but it’s been speculated that she will portray Harley Quinn in the sequel — and she even sports Harley’s signature heart on her cheek in the teaser. For fans who are not familiar with the DC comic book universe, Harley is introduced as the Joker’s psychiatrist at Arkham Asylum mental institution. She later becomes his partner-in-crime as they gradually fall in love and enter a volatile on-and-off relationship.

If the rumors are true, Gaga would become the third woman to portray the anti-hero, following Margot Robbie, who continues to play Harley in official DC Comics films like Suicide Squad and Birds of Prey, and Kaley Cuoco, who voices the character in HBO Max’s animated series Harley Quinn.

However, Gaga would likely be bringing an entirely new facet to the role: a Harley who sings. Joker director Todd Phillips, who is returning to helm the sequel, has reportedly conceptualized Folie à Deux as a musical. The teaser hints at this by using the instrumental of jazz classic “Cheek to Cheek,” which is also the title of Gaga’s 2014 collaborative jazz album with Tony Bennett. If true, it wouldn’t be surprising if Gaga had a hand in writing the music as she did for her first lead role in A Star Is Born. The film’s signature song “Shallow” won her the Oscar for Best Original Song in 2019. More recently, she wrote and performed “Hold My Hand” for Top Gun: Maverick and helped create the film’s score alongside legendary composer Hans Zimmer.

Joker told the origin story of Batman’s famous arch nemesis, grossing more than a billion dollars at the box office and earning 11 Oscar nominations, including Best Picture. The sequel will be released exactly five years after the original film premiered on Oct. 4, 2019.