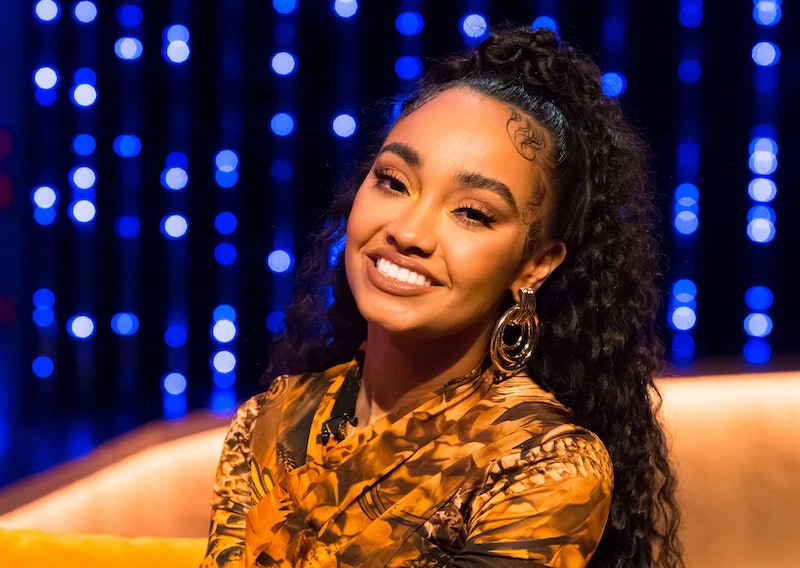 Lots has been happening in the world of Little Mix in the past six months. The biggest news, of course, was that one fourth would be leaving the band. Jesy Nelson’s departure has fans feeling very emotional – but also excited for her future. But Jesy is not the only member of the band looking to start something new, because it appears Leigh-Anne Pinnock is also set to start a solo career.

Let me start by easing any anxieties Mixers may have: Leigh-Anne has stated she will not be leaving Little Mix to start this new project. She is actually taking it on in addition to her band commitments. So, fear not, all is well in Little Mix land.

Tap Music also made an announcement via Instagram, which read: "Incredibly excited to welcome Leigh-Anne Pinnock of Little Mix to the TaP Music family for all solo activities! More news to be announced soon..."

The singer then confirmed her new move by adding Tap’s post to her story and writing: "Super excited to be joining the @tapmusic family for my solo endeavours alongside my @littlemix commitments! Can't wait for you all to see what's planned but also for the amazing year the girls and I are about to have as a group. Let's goooo."

Tap Music is a giant in the music industry, already looking after the likes of Dua Lipa, Ellie Goulding, Lana Del Rey and Hailee Steinfeld, and now Pinnock.

So far, there’s little else to go on regarding what we can expect from the star or when, but this move isn’t entirely unsurprising given Little Mix’s comments in Glamour during their cover interview in March 2021.

“This time’s taught me that I am still figuring out who I am, too. I don’t really know who I am. I used to get scared at that thought, but now I’ve stopped punishing myself for not knowing. It’s beautiful that we’re still a group, but we want to help push each other to do our own thing, too. It’s like a new dawn of Little Mix.”

I for one cannot wait to see what comes next!