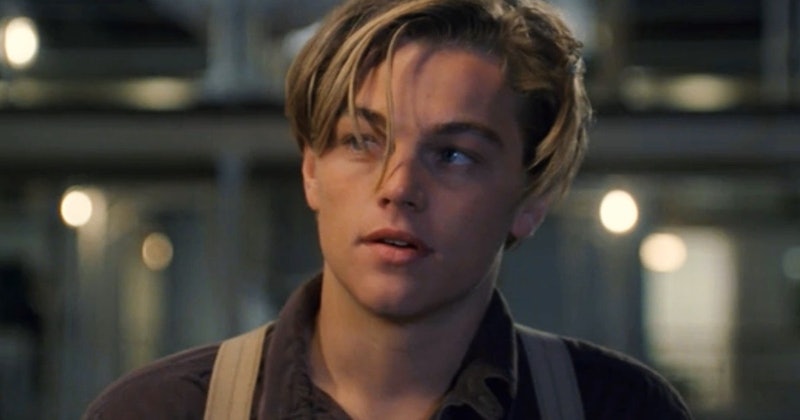 Released in 1997 to critical acclaim, Titanic is forever loved for its deeply tragic romance and memorable music. It’s near impossible to think back and imagine any other actors as Jack and Rose besides Leonardo DiCaprio and Kate Winslet. But the film’s director James Cameron has now revealed that DiCaprio nearly lost out on the role because of his “negative attitude.”

On the heels of stardom from playing Romeo in Baz Luhrmann’s Romeo + Juliet and being nominated for an Oscar for What's Eating Gilbert Grape, DiCaprio thought his role in Titanic was a given, according to Cameron. Talking to GQ, the director claimed that when he asked the actor to read lines with Winslet, the rising star said, “Oh, I don’t read.”

In response, the director supposedly shook his hand and thanked him for coming, insinuating that the part would go to someone else. When DiCaprio was shocked by this, Cameron is said to have explained that Titanic was a “giant movie that is going to take two years of my life, and you'll be gone doing five other things while I'm doing post-production. So I'm not going to f*ck it up by making the wrong decision in casting. So you're going to read, or you're not going to get the part."

Cameron claims that DiCaprio’s attitude was “negative” until he said “action.” Then, he transformed into Jack and the rest, as they say, is history. The director confirmed that DiCaprio was always at the top of his list for the role, but his behaviour could’ve lost him the part. Cameron had also considered Gwyneth Paltrow for Rose before meeting Winslet. We are glad things turned out the way they did because what is Titanic without that iconic duo?

More like this
Channing Tatum “Nearly Killed” Salma Hayek During 'Magic Mike' Lap Dance
By Sam Ramsden
Jemima Khan Used Her Own Life As Inspo For 'What’s Love Got To Do With It?'
By Darshita Goyal
Gerard Butler Insisted On Adding This Pivotal Scene To 'Plane'
By Catharina Cheung
You’ll Definitely Recognise Isadóra Bjarkardóttir Barney’s Mum
By Maxine Harrison
Get The Very Best Of Bustle/UK
Sign up for Bustle UK's twice-weekly newsletter, featuring the latest must-watch TV, moving personal stories, and expert advice on the hottest viral buys.