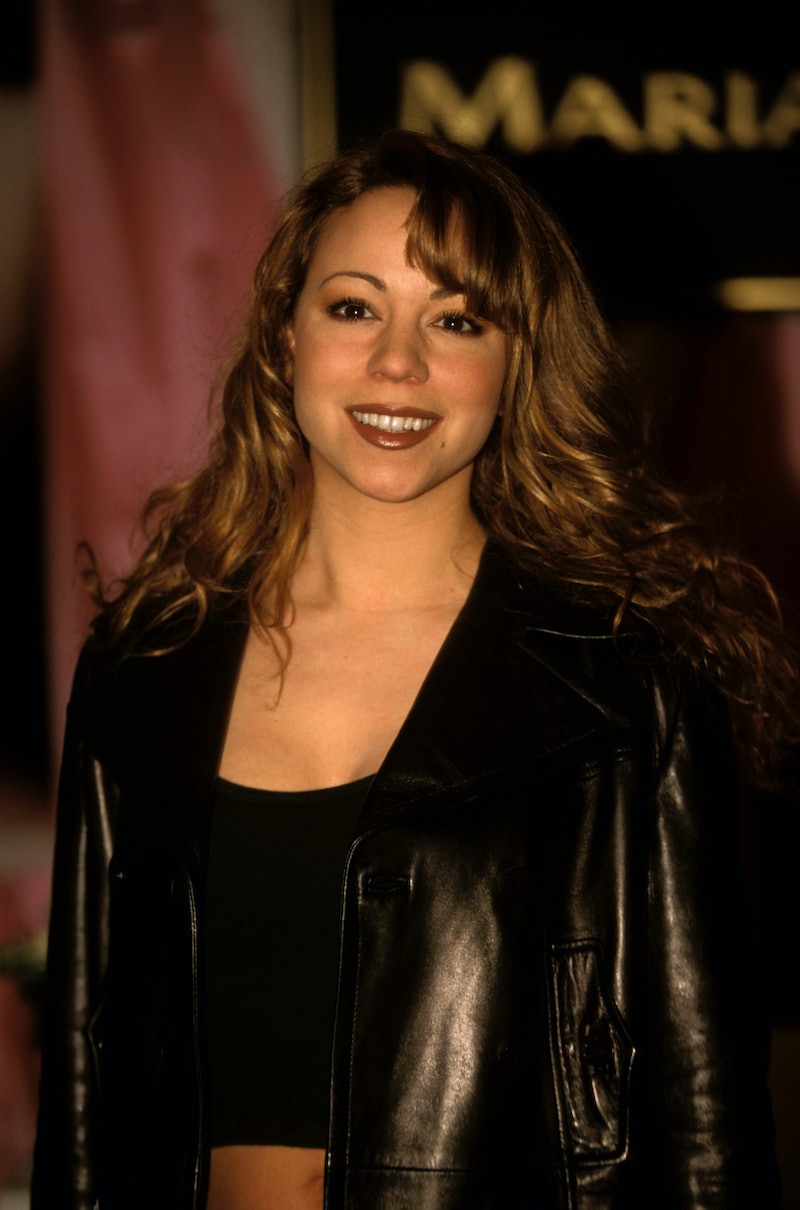 Here’s an unexpected wildcard item to tick off the 2022 bingo sheet. Mariah Carey recorded an entire grunge album way back in 1995, a far cry from the usual pop tones we are used to hearing from the self-proclaimed Queen of Christmas. For years, the legendary singer presumed she’d lost the tapes she recorded with her alt-rock band Chick, but she now plans on releasing the whole thing after stumbling across the curveball recordings.

Carey first revealed the existence of her alt-rock album Someone’s Ugly Daughter in her 2020 memoir The Making of Mariah Carey. “Fun fact: I did an alternative album while I was making [1995 album] ‘Daydream’. Just for laughs, but it got me through some dark days,” she tweeted at the time, alongside a taster of the record.

“I was playing with the style of the breezy-grunge, punk-light white female singers who were popular at the time,” Carey expanded in her memoir. “You know the ones who seemed to be so carefree with their feelings and their image. They could be angry, angsty, and messy, with old shoes, wrinkled slips, and unruly eyebrows, while every move I made was so calculated and manicured. I wanted to break free, let loose, and express my misery — but I also wanted to laugh. I totally looked forward to doing my alter-ego band sessions after ‘Daydream’ each night.”

A couple of songs by Chick are already on YouTube, with a rep confirming to Pitchfork that the recordings are both genuine, featuring production and backing vocals by Carey. While the singer says her friend and former roommate Clarissa Dane performs lead vocals on the album, Carey’s now “found” another version of the record where she takes up lead duties instead.

Carey shared the discovery on Rolling Stone’s podcast, also saying that she eventually plans on releasing it. “I'm just full of surprises,” she added.

“I think this unearthed version will become something that, yes, we should hear,” she said, before hinting that she might also open herself up to collaboration. “But also, I'm working on a version of something where there'll be another artist working on this with me as well.”