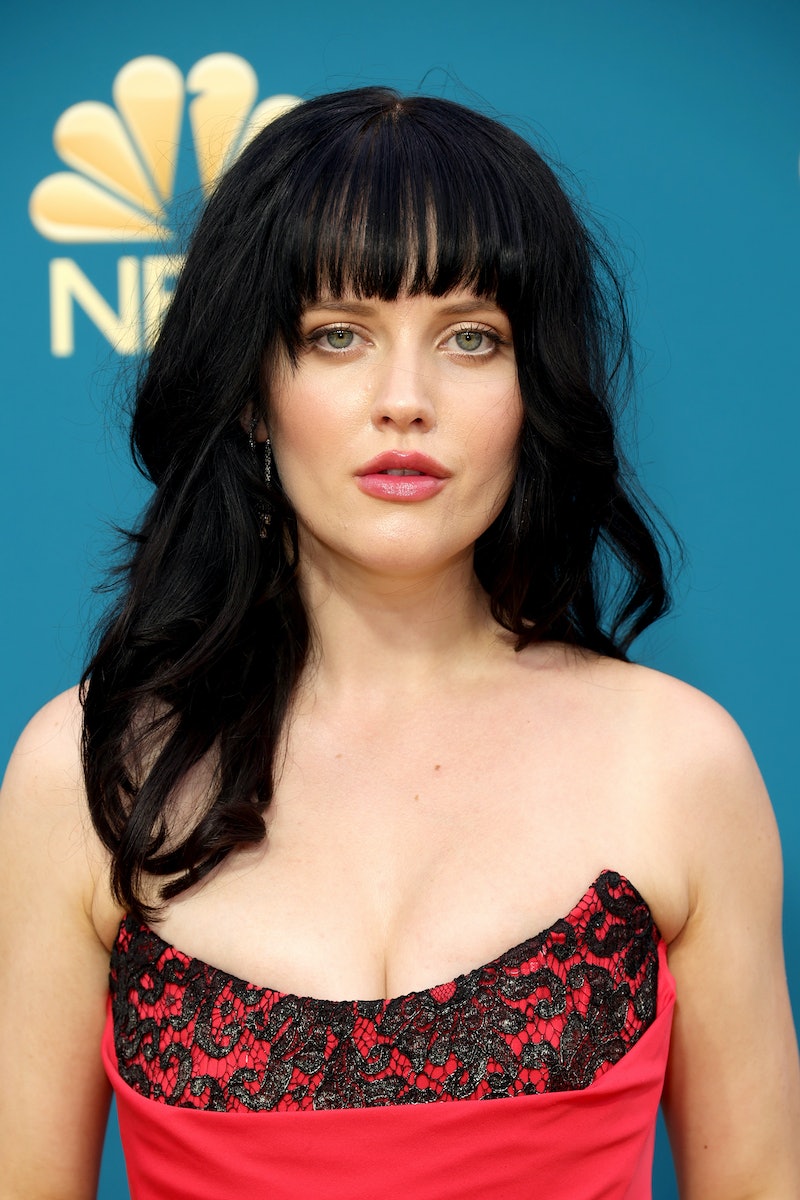 Amazon Prime’s new The Lord of The Rings prequel, The Rings of Power, introduces many new characters to J. R. R. Tolkien’s universe, such as Elanor “Nori” Brandyfoot. Played by Markella Kavenagh, Nori is a Harfoot hobbit known for her curious and adventurous nature (sound familiar?). In the eight-episode show, she embarks on a journey to discover more about an enigmatic figure called The Stranger.

“Nori is a very resolute, very inquisitive Harfoot,” Kavenagh told The Sydney Morning Herald last month. “She kind of leads with the idea that a fear of risk can be greater than the risk itself, so why not just go out there and take it and see what you can do.”

“I relate to the protectiveness and care for loved ones. I also love stepping outside of my comfort zone and I think she does that quite a lot,” she told Teen Vogue. “She's braver than I possibly am, but she’s also much more comfortable standing up for others than she is for herself in a way, so that’s something also I connected to.”

The Australian actor, who’s 21, landed the role while working at a fashion shop, where she received a phone call from her agent regarding an audition for Nori. “I remember being in the back room and I was locking up for the night,” she told The Sydney Morning Herald about getting the call. “It was so surreal. I just thought, ‘Well, you know what, I will do the audition and that’s where it probably will end. ... But then I got a call a couple of weeks later.”

The Sydney native isn’t entirely new to acting, having performed as a teenager in Australian TV shows and in the 2019 film The True History of the Kelly Gang, which stars actors like George MacKay, Nicholas Hoult, Charlie Hunnam, and Russell Crowe.

You can find her on Instagram, where she occasionally posts photos of castmates and friends.