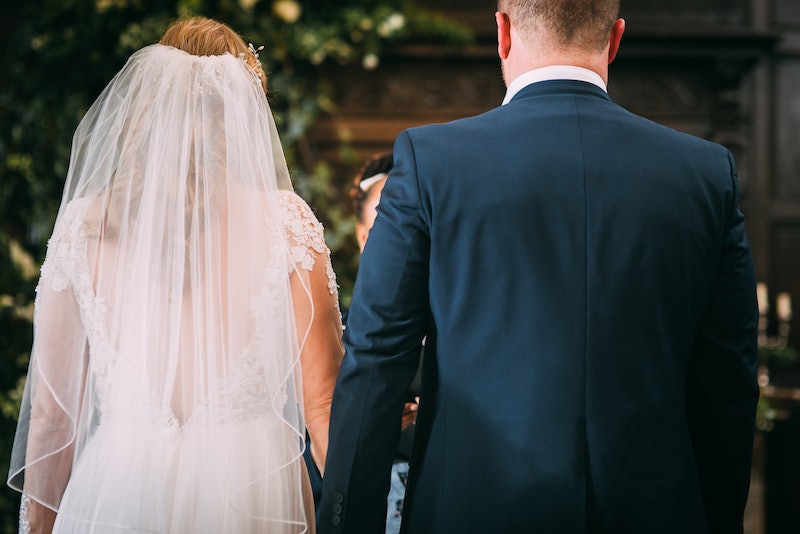 The seventh season of E4’s Married At First Sight UK is underway, and it’s shaping up to be the most explosive series yet. But with relationship expert Paul C Brunson, confidence coach Mel Schilling, and intimacy coach Charlene Douglas hard at work with the new couples, one question remains. Just how many of the MAFS pairings actually stay together after the cameras have been put down? Read on as we revisit the the show’s success stories.

Sadly, a lot of couples from past seasons have now parted ways. Emma and James from the first season of the show seemed like they were on the right track but eventually parted ways after admitting they weren't sexually attracted to each other.

Then there was Season 3’s Stephanie and Ben. They couldn't keep their eyes (or hands) off each other from the get go. But, in a sudden twist, Ben revealed that he'd left Stephanie and they were getting a divorce. He later appeared on Celebrity Big Brother, and went on to have a baby with another partner.

Season five of Married At First Sight saw clinical psychologist Dr Angela Smith work alongside Brunson and romance expert Gen Gresset. The Guardian reported at the time that the trio had laboriously searched through a stonking 7,000 applicants to find the right matches. And, thank god, that groundwork paid off as Michelle and Owen may have proved that this social experiment can actually work.

In an unprecedented Married At First Sight UK move, Michelle revealed at the end of the season that she was planning to move in with Owen in Sheffield. The pair were loved up throughout the whole 2020 series and now they’ve even got a joint Instagram account to keep fans updated on their marriage journey.

Meanwhile, the 2021 series brought about not one, but two success stories. Matt and Daniel were the show’s first same sex couple, and are still going strong a year after series six came to an end, with Matt even moving to Northern Ireland so they could live together.

Then there was Adam and Tayah, who got off to a rocky start. “Me and Tayah barely spoke to each other on our wedding day because there was that much going on,” Adam said on the Recapped At First Sight podcast. “The first time we had a proper deep conversation was on the plane.” Obviously, the couple eventually found their groove, and have been together ever since. In addition to their dog River, they’re also expecting a baby girl this October.

More like this
We’ve Got A Text! Another 'Love Island' Series Is On The Way
By Darshita Goyal
A Soap Star & A Top Radio DJ Lead The 'Strictly' Christmas Special Line-Up
By Sophie McEvoy
Meghan Markle Just Addressed *Those* Wild 'Real Housewives' Rumours
By Sophie McEvoy
Twitter Can’t Get Enough Of The Romance In 'Ekin-Su & Davide: Homecomings'
By Sophie McEvoy
Get The Very Best Of Bustle/UK

This article was originally published on Oct. 9, 2020