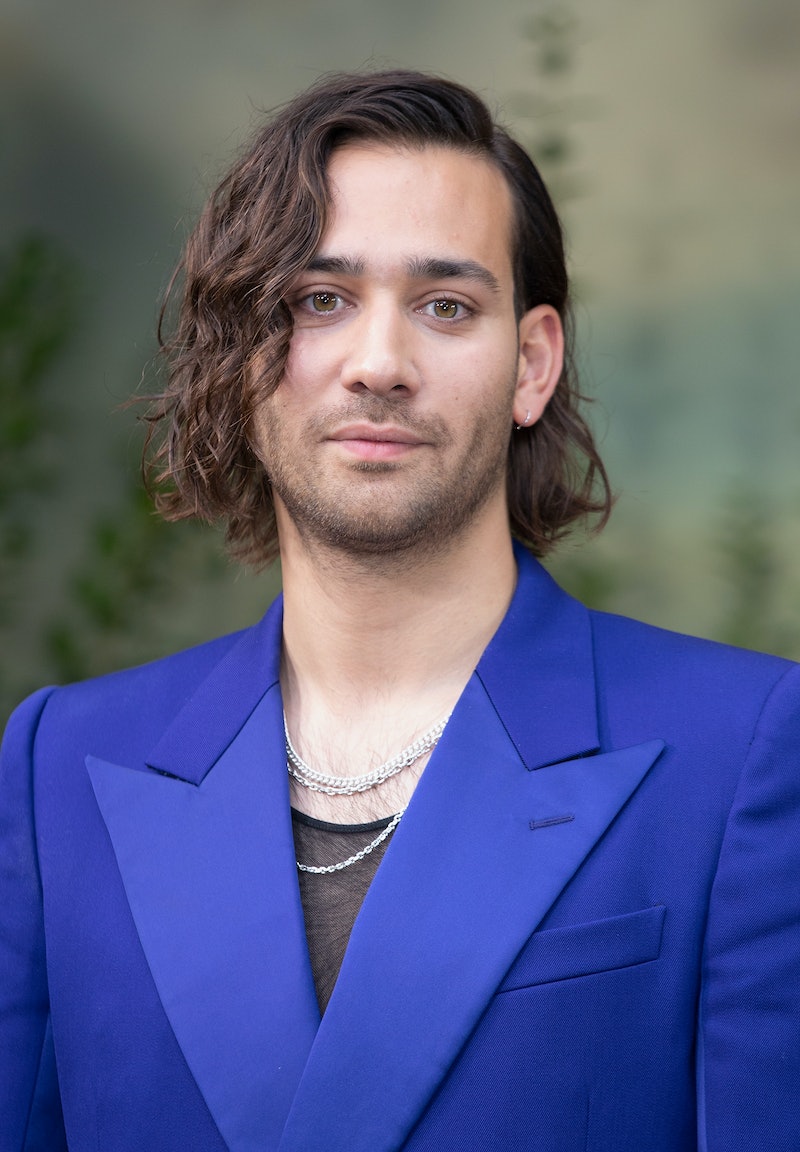 Amazon Prime’s new Middle-earth series, The Lord of The Rings: The Rings of Power, focuses on the continent’s Second Age. The show introduces new characters to J. R. R. Tolkien’s universe while also featuring many who’ll be familiar to fans. One such character is Isildur, the eldest son of Elendil. An ancestor to Aragorn, Isildur is a descendant of power-hungry men. In the new series, he’s played by English actor Maxim Baldry.

“I was always a huge Lord Of The Rings fan, and I used to dress up as Boromir and reenact his scenes,” Baldry told GQ last month. “I didn’t get told who I’d be playing until I actually got the part [in The Rings of Power], and there was this big character reveal. As such a fan of the original Tolkien stories, this wasn’t like a job and instead felt more like a dream.”

Baldry, who’s 26, was born in London to a Russian mother and English father, according to IMDb. He spent the first seven years of his life in Moscow and Warsaw before returning to the UK. The actor has been performing since he was young, like in a V&A production of Peter and the Wolf. In 2010, he was selected to be part of the National Youth Theatre.

His first major role was alongside Rowan Atkinson in Mr Bean’s Holiday in 2007, which landed him a nomination for the Young Artists Awards. Since then, he’s played Viktor in the 2019 series Years and Years, Liam Donovan in ITV soap Hollyoaks, and he’s also guest-starred on BBC’s Doctor Who as John Polidori.

You can find The Rings of Power star on Instagram, where he’s collected more than 58,000 followers. He’s also in a five-person band, Terra Twin, which plans to release its debut single at the end of September. Baldry has managed to keep his personal life private and hasn’t shared information about present or past relationships.