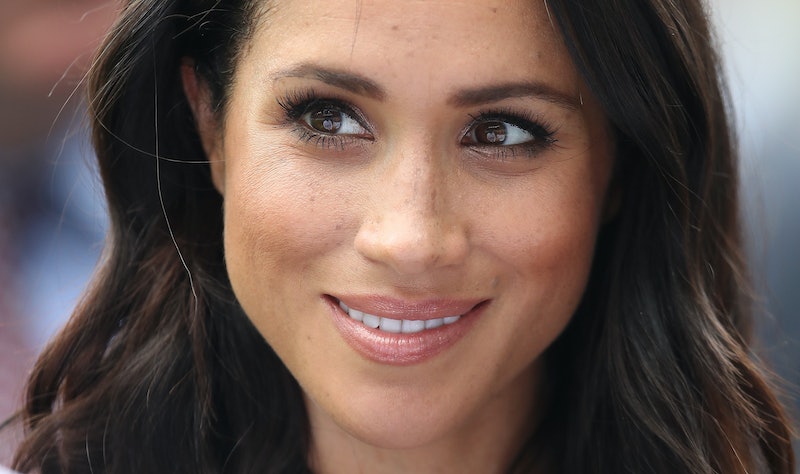 A brand new teaser of Meghan Markle's sit-down with Oprah Winfrey has been released by CBS and it is almost two minutes long. In it, the Duchess speaks about how liberated she feels now that she is able to speak, and how being part of the royal family is different to what people imagine it to be.

The clip starts with Winfrey recalling the time she first approached Meghan for an interview, back in 2018, before her and Prince Harry's wedding. Meghan "turned [her] down nicely" at the time, she adds.

When asked why now was the right time, Meghan replies: "Well, so many things. That we're on the other side of a lot of life experience that's happened and also that we have the ability to make our own choices in a way that I couldn't have said yes to you then, that wasn't my choice to make."

"So as an adult who lived a really independent life to then go into this construct that is different than I think what people imagine it to be, it's really liberating to have the right and the privilege in some ways to be able to say yes, I'm ready to talk. And to say it for yourself."

She continues: "To be able to make a choice on your own and just be able to speak for yourself."

The clip comes days after bullying allegations were made by former royal aides via the Times. Buckingham Palace has since said it would look into the accusations made, though the timing of the accusations – just days before the Sussexes interview with Oprah is due to air – has not gone unnoticed.

In another sneak peek released earlier in the week, Meghan said Buckingham Palace could not expect her and Prince Harry to remain silent if it was "perpetuating falsehoods about us.”