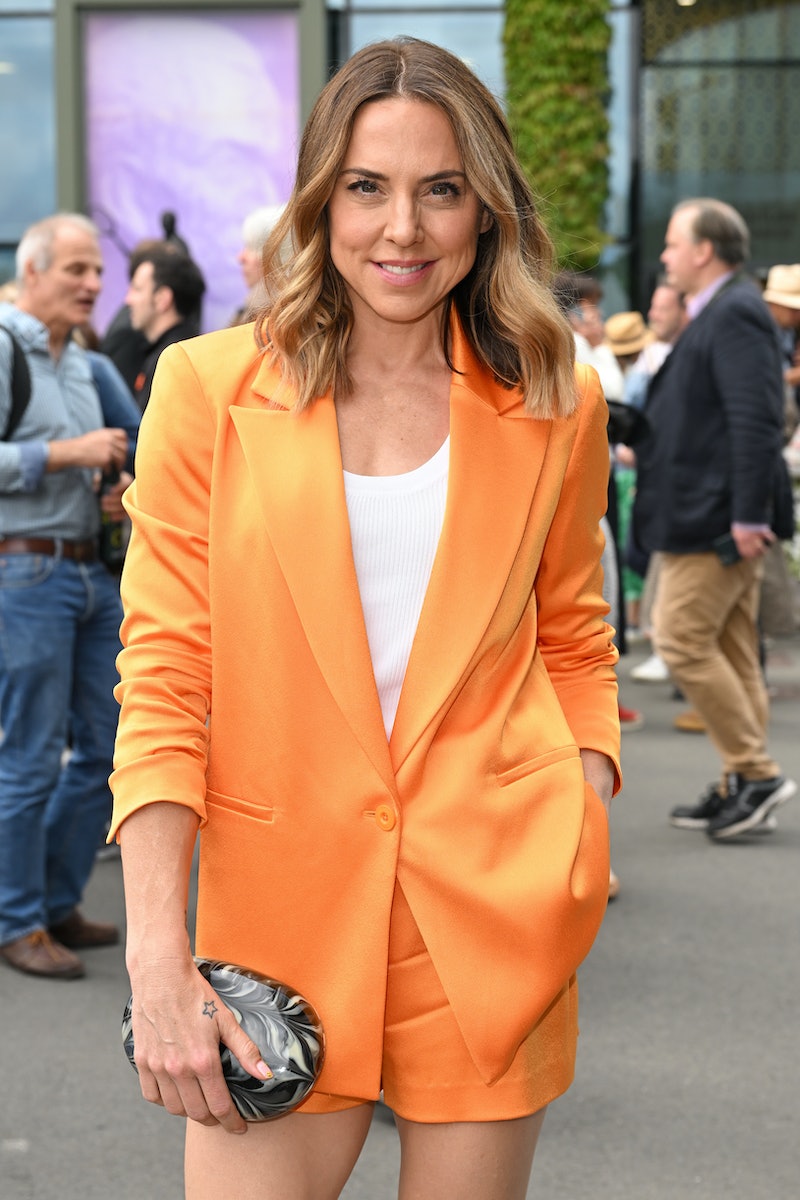 Melanie Chisholm, typically known as “Mel C” by Spice Girls fans, is setting the record straight in her new memoir Who I Am. And one such matter she’s clear to address hails back to the ‘90s, when her bandmate Geri Halliwell (now Horner) famously claimed that former Conservative Prime Minister Margaret Thatcher was the first Spice Girl. It’s long been reported that Mel C, a proud Northerner, was unhappy with the comments.

Now in an interview with The Independent, Mel C has revisited the topic. “Absolutely not,” the singer responded when asked if Thatcher was, in fact, the first Spice Girl. She continued: “Geri, in the past, was very vocal about her support for Margaret Thatcher. I’m from Liverpool. It was a name that was not celebrated in that region. They were never the thoughts or feelings that I shared. People knowing me, from the things I do, are quite aware of what kind of person I am. I don’t think people think I’m a raging Tory.”

Halliwell prompted headlines and discussion worldwide when, in 1996, she proudly told The Spectator: “We Spice Girls are true Thatcherites. Thatcher was the first Spice Girl, the pioneer of our ideology, Girl Power.”

Talking to The Independent, Mel C explained how being a Spice Girl was her “wildest dreams coming true,” but it also came with its challenges. “It broke me, you know. Physically, mentally, emotionally. It was really, really hard,” the singer explained.

In her new memoir, Mel C also opens up about being the victim of a sexual assault in a hotel in Istanbul during the early days of Spice Girls’ fame. Discussing the incident on Elizabeth Day’s How To Fail podcast, she said: “What happened to me, I kind of buried immediately, because there were other things to focus on.” Instead, the singer continued rehearsing and ensuring that the Spice Girls succeeded. Of her decision to write about the assault now, she said: “I think it’s really important to me to say it and to finally deal with it and process it.”