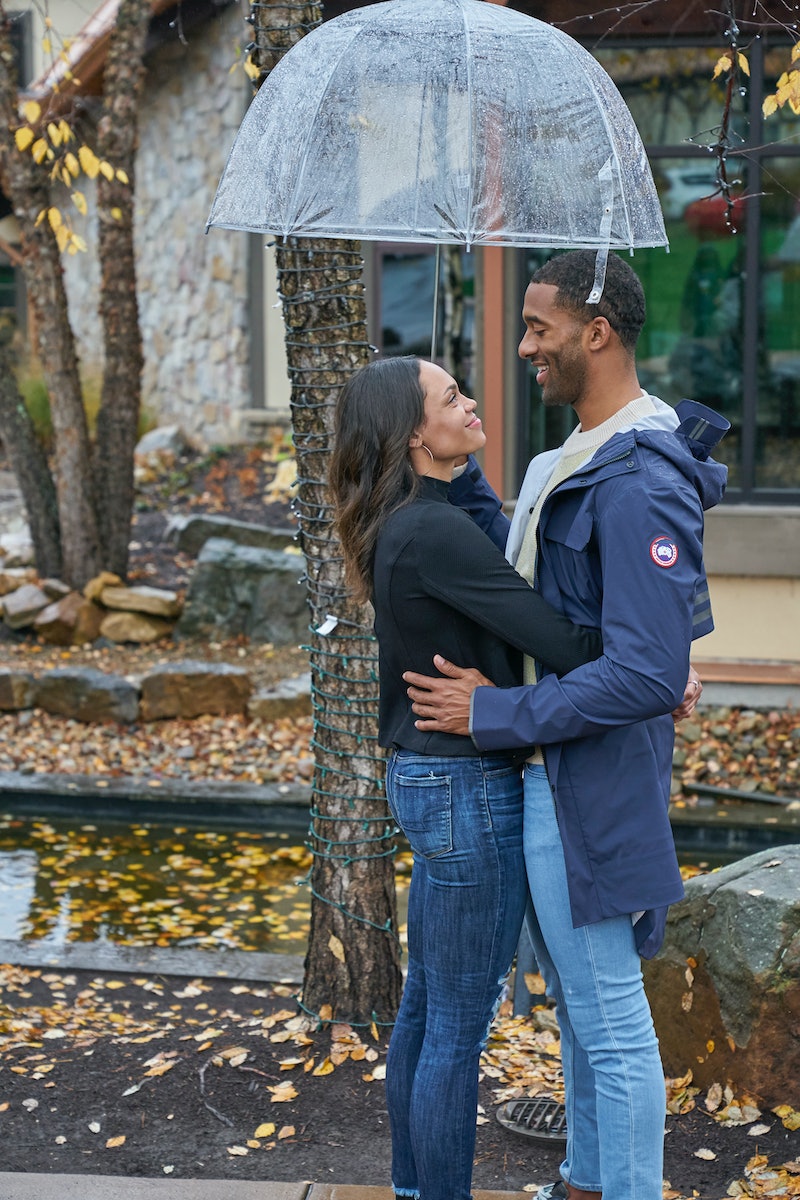 Matt James’ Bachelor season has it all — drama, open-eyed kissing, and an accidental Office-themed fantasy suite date in which he and Michelle Young enjoyed a traditional Pennsylvania Dutch spa day featuring an oatmeal foot soak, a milk bath, and (lots and lots of) melted butter massages. Viewers made it clear on Twitter that Dwight Schrute would be proud, and it’s true — in a game of “Impish or Admirable,” he would most certainly deem it the latter.

“Anyone else waiting for Dwight Schrute to pop out on this PA Dutch Spa day?” one viewer tweeted. Others made a direct connection to the “Dwight Christmas” Season 9 episode in which the paper salesman encourages his co-workers to celebrate in traditional Pennsylvania Dutch style. (Important Note: Fans did not reference the portion of the episode that once featured blackface, which was edited out of syndication by creator Greg Daniels in June 2020.)

In all honesty, the date could’ve actually taken place at Schrute Farms’ Bed & Breakfast, given that it’s had a *few* updates since Jim and Pam’s questionable first visit. If only there were beets on those date dinner plates, the scene would be nearly complete. Either way, that taxidermied bear in the spa corner had Dwight written all over it.

Meanwhile, the non-Office-loving half of viewers were more focused on a bigger issue at hand: the fact that Michelle told Matt she loved him for the second time and got basically zero response. OK, he actually said, “Thanks for sharing that with me again,” which is arguably much worse than saying nothing at all, especially after how well their date went and how vulnerable they were with each other.

But even then, an Office GIF came in handy.

As awkward as Matt and Michelle’s date seemed for viewers, he ultimately gave her a rose at the end of the episode, keeping her and Rachael Kirkconnell around for another week and sending Bri Springs home in the process.