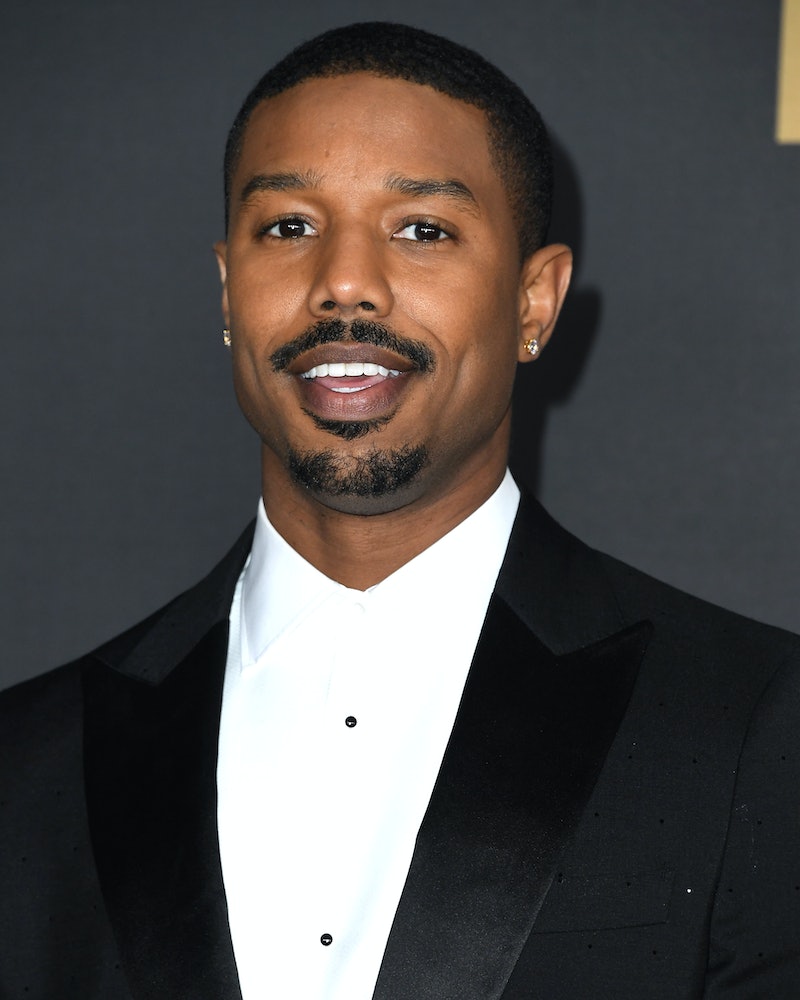 If ever there was a present that managed to be both super romantic and practical, it’s Michael B. Jordan’s Valentine’s Day gift for Lori Harvey. The Black Panther star went all out for the holiday, surprising his girlfriend with a private dinner at an aquarium, complete with candles and rose petals, as she showed via Instagram stories on Monday, Feb. 15. Her favorite part, though, was the gift that could keep on giving: stocks in Hermès International.

“The best gift ever…” Harvey wrote over a photo showing the stock certificate. “Baby bought me stocks in Hermes.”

Harvey, the adopted daughter of TV personality Steve Harvey, didn’t share the number of shares her actor boyfriend purchased for her. In fact, she took care not to do so, blacking out the crucial information. Yet, whatever the number, it’s quite the thoughtful gift.

The evening as a whole looked incredibly memorable. Her Instagram stories showed the underwater tunnel where they ate dinner, which was full of the aforementioned candles and rose petals, and Harvey explained that they got to do a private tour “and see the turtles” before their meal. They later finished their Valentine’s date in a hotel room, where she was greeted by more rose petals — this time on the bed.

Clearly, Jordan wasn’t afraid to set the bar high on the couple’s first Valentine’s Day together. The two have gotten serious since their relationship started to gain notice in November. By January, they were ready to make things Instagram official, and each posted a photo of them together. Later that month, Steve Harvey addressed their relationship on his iHeartRadio show, saying that he likes Jordan but is still keeping an eye on him.

“I mean I like him, but like I say to all of ’em, ‘I might like you, I might approve of you, but I got a thumb-size section of my heart filled with nothing but pure hatred for your ass. Just in case I need it,’” he said.

Right now, that doesn’t seem to be necessary. The couple has made it clear they’re smitten. On Jordan’s 34th birthday on Feb. 9, Harvey celebrated him on Instagram. “Happyyy Birthdayyy Nugget,” she wrote. “I love you baby...hope today has been at least half as special as you are.”

And whether they were intended to be symbolic or not, the Hermès stocks seem to say it all: Jordan and Harvey are invested in this relationship.

More like this
Every ‘RuPaul’s Secret Celebrity Drag Race’ Contestant’s Identity Has Been Revealed
By Brad Witter
How Much Are The 'Schitt’s Creek' Stars Worth?
By Hugh McIntyre
Everything To Know About Taylor Swift’s 10th Studio Album, 'Midnights'
By Grace Wehniainen and Jake Viswanath
The Try Guys Clarified Ned's Cheating Scandal Timeline In A New Video
By Grace Wehniainen
Get Even More From Bustle — Sign Up For The Newsletter