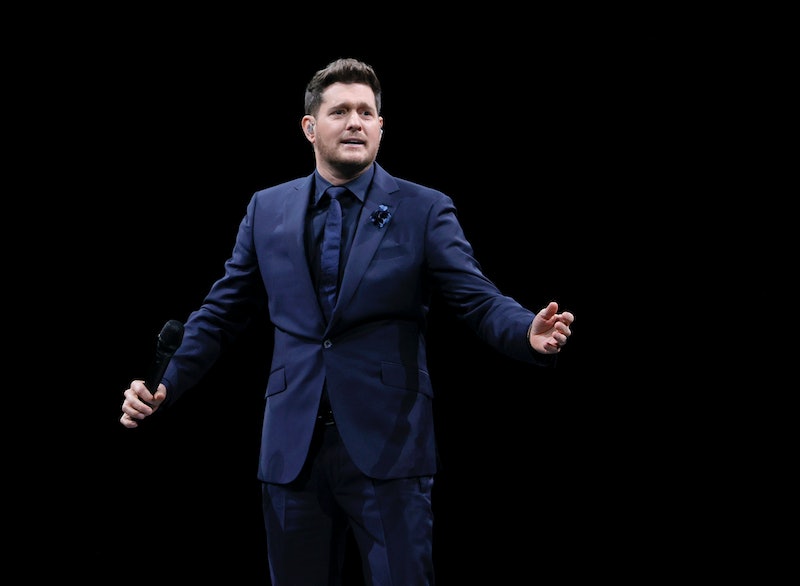 Fans who missed out on Michael Bublé’s gig at Waddesdon Manor over the weekend have been left fuming after traffic chaos en route to the Buckinghamshire venue caused huge delays to entry. Some missed the entire open-air concert, which took place on July 2, after getting stuck on the grid-locked roads leading into the Aylesbury stately home. The saga prompted concern from McFly fans, as the pop rock group performed at the venue the very next day.

Amid hundreds of gig-goers complaining and asking for refunds, Thames Valley Police posted a statement saying that they were aware of traffic issues in the area. Bublé is yet to reference the logistical issues on social media, and angry fans are still waiting for a promised update from the show’s organiser SENBLA.

“You were amazing,” one fan wrote, replying to Bublé on Twitter. “A real shame you were massively let down by @senbla [National UK concert promoters], whose lack of organisation ruined many people's experiences. Really disappointed by the lack of acknowledgement of this.” Another remarked: “[I] would have loved to have seen your show. Instead I spent over 2 hours sat in traffic and then we decided to walk the rest of the way, which took an hour. By the time we got inside, it was almost over. The ticket was a belated birthday gift, as well.”

Those who were lucky enough to make it inside the venue in time to catch Bublé’s show also posted on social media to highlight sparse levels of attendance within parts of the crowd once inside, and made reference to long queues to buy food at the venue. So far, over nine hundred people have signed an online petition calling for affected attendees to be given full refunds.