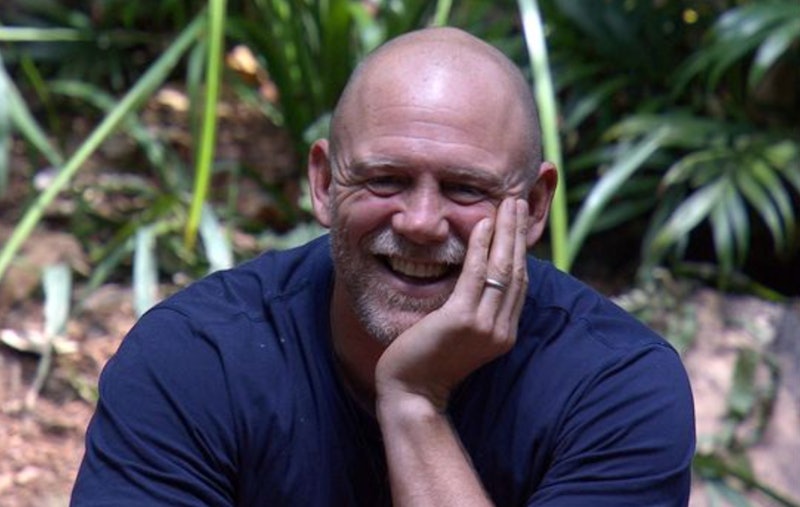 Making history as the first member of the royal family (through marriage) to appear on I’m A Celebrity…Get Me Out Of Here!, you may recognise Mike Tindall from a number of places. He was part of England’s winning team during the 2003 Rugby World Cup and of course, he’s married to Zara Tindall, who is Princess Anne’s only daughter. While his fellow campmate, Boy George, is suspected to be the highest paid contestant, Tindall is reportedly among the wealthiest members to take part in the reality show. But how exactly does the 44-year-old make his money and what is his net worth?

Tindall played rugby professionally for 17 years, making over 75 appearances for England in this period. The royal retired from the sport in 2014, but he was famously part of the 2003 winning team that set him up for several lucrative offers to follow during his retirement.

While it is unclear exactly how much money Tindall made for each game, figures released in the Premiership Rugby Salary Cap report for 2020/2021 revealed that players can earn up to £167,779 a year and players with more than 50 international caps can earn up to £325,306 a year.

Soon after his retirement, Tindall became part of the coaching staff at his former club, Gloucester, where he reportedly made between £100,000 and £200,000 annually, per The Mirror. On top of this, the ex-player also gets booked to deliver several speeches on the sport at formal dinner events for which he reportedly gets paid in the thousands for.

Along with his wife, Tindall has a long list of brand partnerships to his name. While some are tied to his sporting career or Zara’s work as an equestrian, the big money makers all seem to be lifestyle collaborations. The couple have partnered with luxury brands like Rolex, Land Rover, and Artemis that reportedly bring in over a million per year. The Daily Mail also reports that Zara also has a highly profitable partnership with Musto that is said to be worth £1.55 million.

Additionally, Tindall features in adverts for Amazon Prime and Domino’s, for which he is reportedly paid to the tune of £150,000 and £300,000 respectively.

Aside from more public facing roles, Tindall also profits from his company Kimble Trading Ltd. He reportedly makes a six figure salary from this role that includes overseeing all business activities.

As per reports, Tindall will be significantly compensated for his appearance on I’m A Celeb, with the royal reportedly receiving a fee of £265,000 for his inclusion on the TV show. And that’s not even bearing in mind that he’ll likely receive a number of brand deals and appearances off the back of I’m A Celeb, which is sure to bring in a lot of cash as well.

So, What Is Mike Tindall’s Net Worth?

According to Ruck, Tindall is worth an estimated £15.7 million. In addition to this, his wife Zara is reportedly worth $20 million (£14.4 million). Interestingly, the couple does not receive monetary remuneration from the Crown, instead supporting their lifestyles independently.