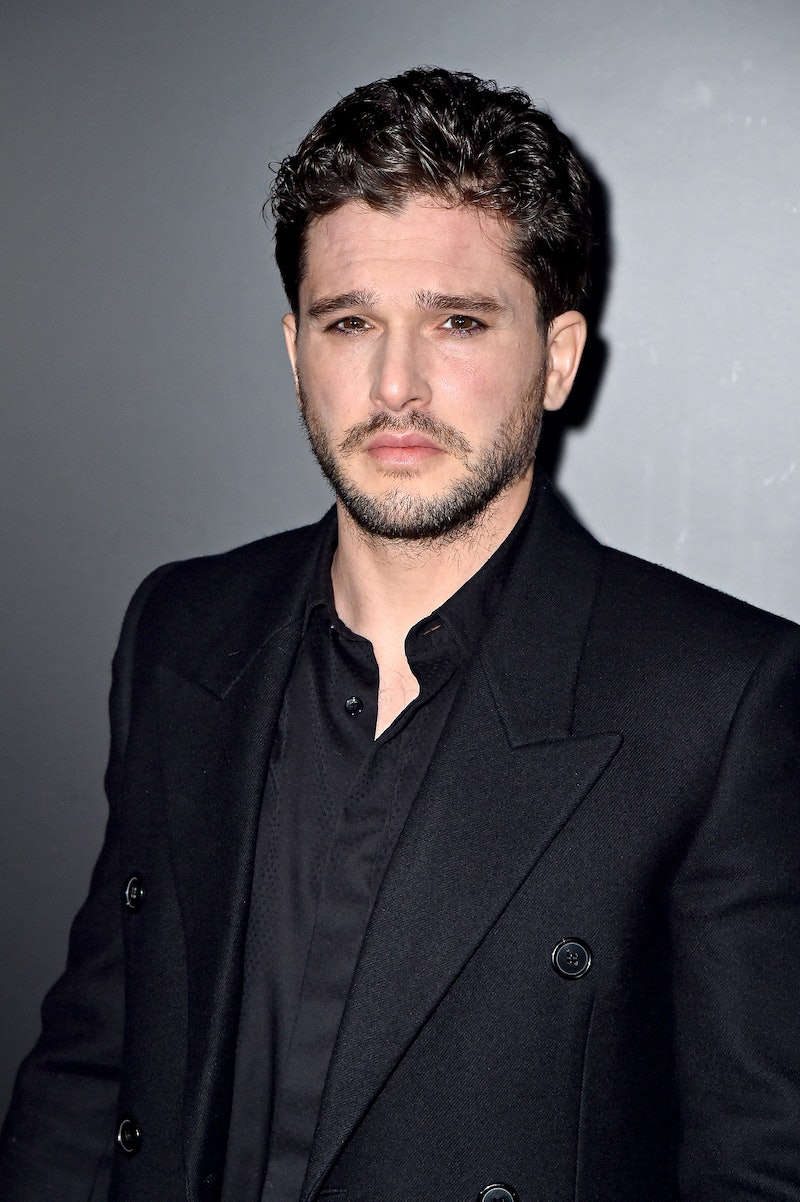 Another installment of meet-cutes and missed connections is upon us as Modern Love Season 2 is headed to Amazon later this year. A brand-new cast of hopeless romantics and endearing skeptics will star in the anthology series, which is inspired by The New York Times' love stories column of the same name. News of a second chapter follows the Emmy-nominated first season starring Anne Hathaway, Dev Patel, Julia Garner, Fleabag's Hot Priest Andrew Scott, and a slew of other stars.

Among the new crop of lovelorn cast members is Game of Thrones' Kit Harrington, Dominique Fishback of Judas and the Black Messiah, and Anna Paquin of True Blood and Flack fame. Other highlights include Minnie Driver, Garrett Hedlund, and — perhaps best of all — Zuzanna Szadkowski, aka Blair Waldorf's all-knowing maid Dorota on Gossip Girl. Modern Love primarily films in New York City and will be employing several stage actors during Broadway's shutdown due to the pandemic.

The second season of Modern Love was first reported back in October 2019, about a week after its first eight standalone love stories premiered on Amazon. "We're so excited to bring a second season of this series to life and give an opportunity to really shine a light on what matters most," showrunner John Carney said in a statement, per The Hollywood Reporter. "With so much uncertainty in our current world, these stories bring truth and love to people everywhere, and I'm so appreciative to be a part of making that happen."

Carney, who helmed 2013's Begin Again and 2007's Once, will direct episodes in the second season. He'll be joined by John Crowley (Brooklyn), Marta Cunningham (Insecure), Jesse Peretz (Girls), and the directing team, Celine Held and Logan George. Another exciting bit of info: Andrew Rannells (The Prom) will make his directorial debut, directing an episode inspired by the March 2019 essay he wrote for the Times called "The Tallest Man I Ever Loved."

Until the next season debuts, you'll find us mixing and matching our dream pairings for season 2 on an oddly intricate Modern Love vision board.

More like this
Kevin Kreider Finally Asked Out Kim Lee On 'Bling Empire'
By Brad Witter
Nazanin Boniadi Was A Healer Long Before 'The Rings Of Power'
By Olivia-Anne Cleary
The ‘Emily In Paris’ Season 3 Release Date Is Here, Plus The First Footage
By Bustle Staff
‘The Ultimatum: Queer Love’ Is Officially On The Way
By Radhika Menon and Kadin Burnett
Get Even More From Bustle — Sign Up For The Newsletter