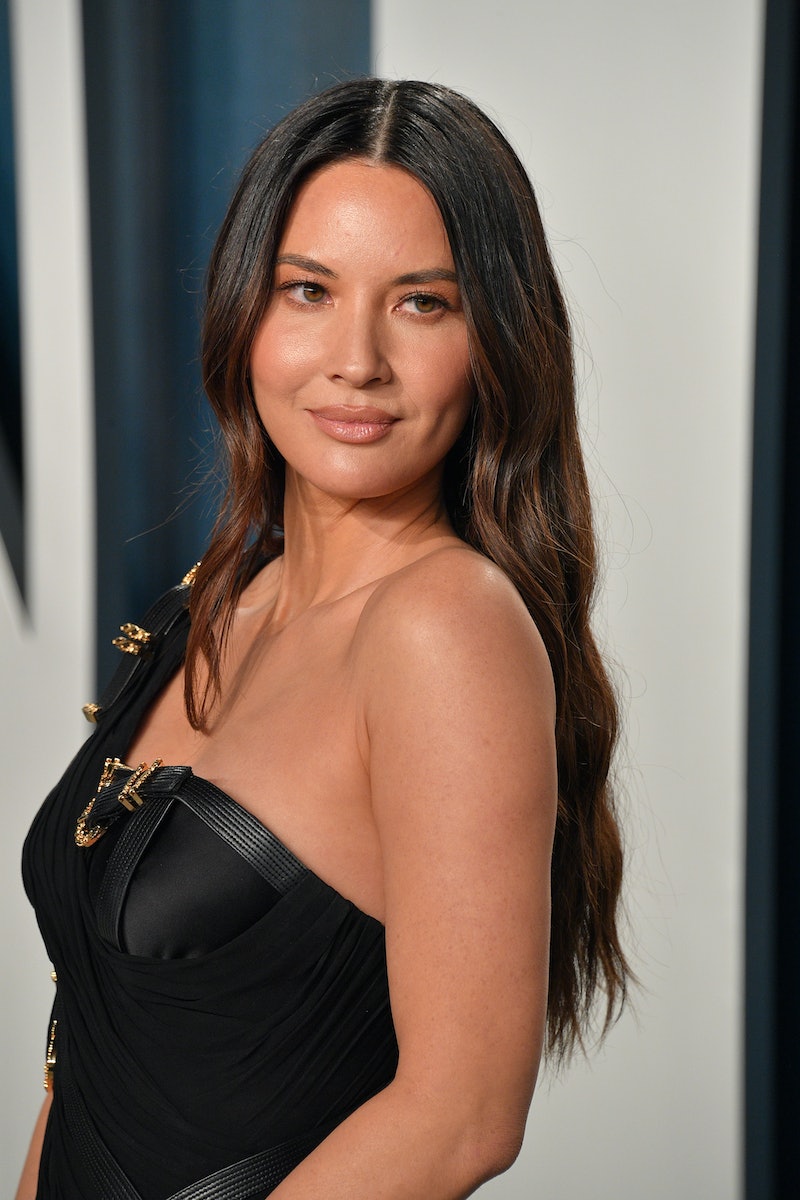 The authorities might need more time, but Olivia Munn has already labeled the Atlanta spa shootings a hate crime. The actor posted an Instagram video on Saturday, March 20 that explains her rationale, literally doing the math on the situation. In her caption, she also encouraged the public to “stop making excuses for the shooter” and to “call it what it is.”

Munn’s video points out that the only 4% of Georgia’s population is Asian, whereas six of the eight victims (75%) the shooter killed at three separate locations on March 16 are of Asian descent. She also highlights that “100% of the businesses targeted are Asian-owned.” For her, that adds up to a clear hate crime.

The police, on the other hand, have not used that label. An initial report filed by the Atlanta Police Department after the March 16 murders had “no” checked under whether a hate crime was suspected, according to NPR. The authorities have, however, since clarified that they haven’t ruled it out and are still investigating.

In the meantime, high-profile figures like Munn speaking out, urging anti-Asian hate to be taken seriously. The actor called the attacks a “hate crime against Asian women” in a March 17 statement, adding that the perpetrator must be held to account. “You have an entire population living under threat,” she wrote in part. “Asian Americans are targeted. … We need help.”

The question of whether or not the attacks constitute a hate crime is important; Georgia passed legislation last year that can increase penalties for specific criminal offenses that were motivated by factors including race, national origin, and sex, among others, per The Associated Press. The law serves as “a sentence enhancer,” according to Pete Skandalakis, the executive director of the Prosecuting Attorneys’ Council of Georgia.

Furthermore, the attack comes amid an increase in reports of anti-Asian hate incidents tied to the COVID-19 pandemic. The group Stop AAPI Hate received reports of 3,795 such incidents in the United States — which range from verbal harassment to physical assault — from March 19, 2020 to Feb. 28, 2021. Increases are also being seen in Canada, New Zealand, Australia, and other countries, per Time.

Munn has been bringing awareness to the issue since at least early February. On Feb. 9, she encouraged the media and the general public to take note of the problem. “Over the past few days I’ve found myself at a loss for words at the rise of anti-Asian hate crimes,” she wrote in part. “The racist, verbal and physical assault have left my community fearful to step outside.”

The threat hit especially close to home for the actor just a week later. On Feb. 17, she posted images on Instagram of a then-unidentified man who she said had attacked her friend’s mom in Flushing, New York, the day before. The NYPD’s 109th Precinct Twitter account later announced he’d been apprehended with the help of “numerous tips,” and Munn thanked her followers for helping get the word out.

Slowly but surely, the message does seem to be spreading. In his first week in office, President Joe Biden signed a memorandum aimed at condemning and combating racism against the AAPI community. Following the tragic attacks in Atlanta, he called on Congress to “take further action” with the COVID-19 Hate Crimes Act, which was introduced by Sen. Mazie Hirono, D-Hawaii, and Rep. Grace Meng, D-N.Y., on March 11. Additionally, rallies in support of the AAPI community have been taking place across the country, with celebrities like Munn amplifying them.